Vollert to set up factory and sales offices in India 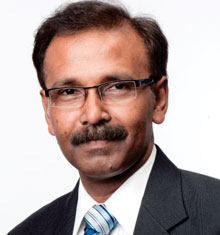 German major Vollert was present with its circulation and stationary systems for precast concrete production. As a global player with associated companies in Asia, South America and Russia, Vollert has projects in all continents. According to its India Country Head, Debashish Roy, the company is currently engaged in direct selling in India, but will set up sales offices in Mumbai and Bangalore soon. 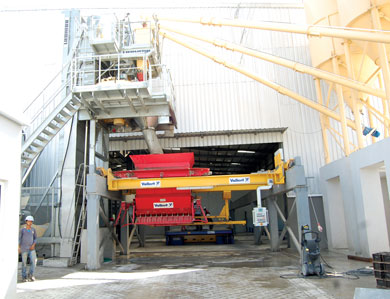 He informed that the company's factory is coming up in Sikandrabad, U.P. near New Greater Noida, and would be operational by 1st week of February 2017. Spread across 2.50 acres (8146 sqm) with a built-up area of 4300 sqm, it will produce 4 - 6 moulds per month, while another line for producing 12 moulds will ready for further expansion when need arises.

"Business has not been so good in the past few years; it dipped by almost 30%. But we are positive about 2017, especially once our new factory gets commissioned. Sentiments in the CE industry are strong as the infrastructure sector is getting a boost from the government. We have set up the most modern precast plant which is a Circulation Line for Shobha Developers of Bangalore. In fact, we are catering largely to south India and have a strong presence in Bangalore and Hyderabad," says Mr. Roy.