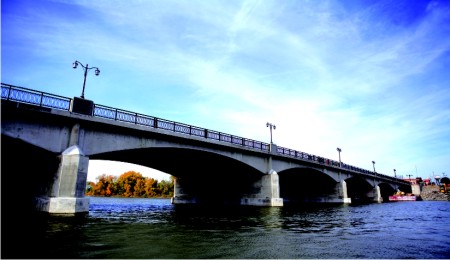 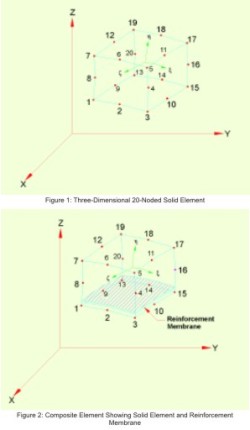 All these effects have been considered for the analysis of the prestressed concrete structures. Based on the above, computer software has been developed for the three-dimensional finite element analysis of prestressed concrete structures. Validation of the software has been done by analyzing experimental as well as analytical studies, reported in the literature. The results of these validation studies have been compared with the reported results in the literature and found to be in a good agreement.

Finite element method is accepted as the most powerful technique for the numerical solution of a variety of engineering problems and hence, the same has been used to model and analyze the nonlinear behavior of prestressed concrete structures.