A transition to constructible BIM can help engineers achieve higher accuracy, consistency and quality in their core area of expertise, allowing them to construct with confidence and ultimately deliver more value to clients. 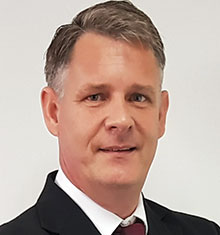 India is among the fastest urbanizing societies in the world today, and the country’s urban population is projected to eclipse its rural population by 2050. This rapid demographic transformation requires an unprecedented growth in urban infrastructure, so much so that an investment requirement of over USD 650 billion has been estimated by a government committee for the same till 2031. Further, there is an urgent need to develop new cities and upgrade the existing metros and other cities to accommodate a massive population influx into the urban locales.

For the Indian building and construction industry, this translates into a huge opportunity towards building a new phase in the nation’s growth. The civil and structural engineers in particular, who carry the responsibility of designing and maintaining all urban infrastructure, from buildings to roads, railway lines, bridges and pipelines to ports and airports, are placed enviably to contribute to the cause of building the nation’s infrastructure. These engineers perform a wide range of activities: from ascertaining a project’s demand in terms of manpower, materials, equipment and other resources, to translating a project’s design into a real structure (ensuring that the structure maintains its architectural integrity), to ensuring structural reliability by testing the structure’s load and discovering ways to make the project more efficient to execute.

In managing such varied and dynamic activities, engineers have to ensure seamless communication among all stakeholders while detecting clashes and other problems as early as possible. In other words, they are tasked with minimizing the project risks, while simultaneously guaranteeing that the model promised is the model delivered. 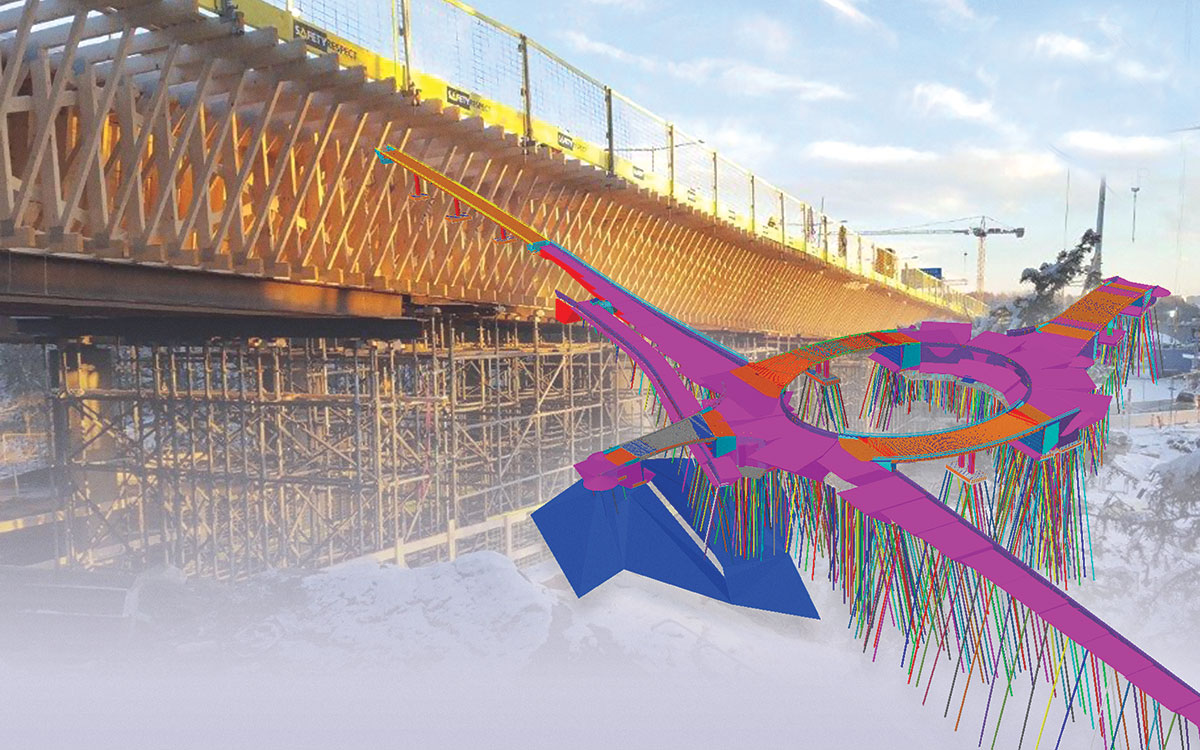 With such demanding tasks at hand, it becomes important for the civil engineers to use digital processes and latest construction technologies and techniques, in order to approach every project and stage of construction with confidence. In fact, many civil and structural engineers are now realizing the benefits of using Building Information Modeling (BIM) in their workflows, and India is no exception to this movement.

In the mature markets, this change has been driven largely due to the fact that BIM is increasingly being mandated and woven into the design-build-operate workflows. In India too, rising awareness of how BIM enables smooth and efficient construction, together with large construction firms throwing their weight behind this process, has led to its increasing adoption. For the engineers too, the benefits of transitioning an architectural model to BIM are significant: they are able to synchronize the design and architectural models together, which leads to maximum usability of the BIM data. Further, they are able to minimize rework, increase overall productivity and reduce human error.

A New Approach to BIM

A common difficulty that civil or structural engineers faced earlier was disparity in the models made by architects and by structural engineers, or it was not possible to construct the final model in the field, as designed. This frequently led to a lot of back and forth and Request for Information (RFIs), which inevitably delayed the project. Since civil/structural engineers have to focus on actual engineering instead of just documentation. Trimble, the global construction technology leader, has offered civil engineers a new and groundbreaking approach to construction called Constructible BIM.

When engineers create a truly constructible model using software such as Tekla Structures (Trimble’s flagship construction software for structural engineers), they have the assurance of an unprecedented accuracy and depth of information that they can rely on. This is made possible with a high Level of Development (LOD) that these truly constructible models offer. Further, this detailed unifying information inside a constructible model becomes a trusted repository of collective accurate data and measurements to ensure consistency, allowing different stakeholders from MEP professionals to general contractors and fabricators; to build their own models for the project. As all of these 3D models share a common source data, the models can be overlaid to detect clashes before materials are ordered or construction begins. This in turn has the dramatic benefit of reducing RFIs that are known to result in project delays and cost escalations.

Constructible BIM also helps civil engineers to visualize and explore how the model will fit together when built, before the project gets to site. Therefore, even before the actual construction starts, the engineers can be completely sure of the design and the layout.

Constructible models allow engineers to compare alternative design schemes and manage changes easily by collaborating seamlessly with BIM platforms. The engineers can produce construction drawings, reports and material schedule at the touch of a button. There is no need for multiple models as one single model covers all structural analysis and design requirements, encompassing both gravity and lateral systems. Thus, constructible BIM reduces risks and uncertainty for civil engineers that typically arise from incomplete and uncoordinated construction documents.

A constructible model made using Tekla Structures also scores highly on interoperability as it seamlessly integrates with other software like Tekla Structural Designer, Trimble Connect and Tekla Model Sharing. This significantly improves efficiency and productivity, while minimizing errors, waste and cost at every stage of the project. The engineers can hence manage multiple things at the same time and with reduced efforts.

A great example of constructability at play is Sweden’s Trafikplats Vega, a highly complex infrastructure project with several bridges and retaining walls. Engineering consultant ELU Konsultant AB modelled and constructed the complex design using Tekla Structures. Remarkably, the whole project was designed and constructed with only digital 3D models, and without using any paper drawings.

With Tekla, ELU was able to develop constructible models as well as various software exports that have made it possible. ELU had a good dialogue with the project contractor, Skanska – they were able to detect errors in advance, reducing the number of errors in the construction phase. “Tekla makes it easy to export the data to the other formats as our customers requested for the coordination,” says Björn Israelsson at ELU Konsult AB.

Everyone by now is well versed with the fact that higher the LOD, the better it is for the project. LOD 350 and above helps reduce RFIs, which helps engineers to maintain profitability of the project. RFIs often lead to change orders and requests for rework, which hurts project timelines and brings about unavoidable delays. A higher LOD saves the civil engineer from clashes and allows them to construct with confidence.

The construction ERP Hit-Office is one such software product that has been widely accepted by professionals in India and abroad. Developed after in-depth study of the processes, the HIT-OFFICE ERP

DGPS stands for Dual frequency Global positioning system. This Instrument was basically designed for finding the actual ground positions in terms of Latitude and longitude. In earlier times when