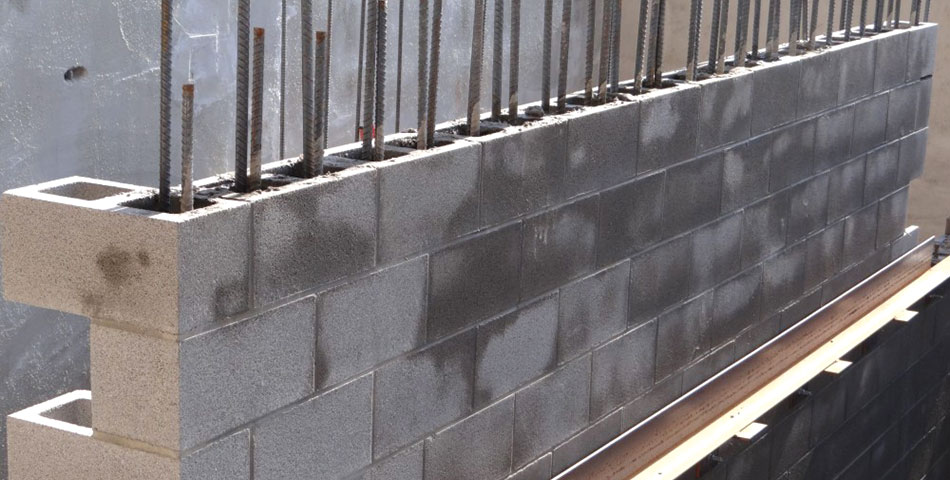 Thermal properties of light weight concrete using agro-industrial and forest wastes can be enhanced by creating voids/holes and put good thermal insulation by pouring or spraying into it. Combination of textiles lining system with granulated mineral wool or glass wool may work as sustainable thermal insulating system suitable for false ceiling.

Novel insulations4 are both conductance-resistant and radiation-resistant. In the combination of conductance-resistant and radiation-resistant, first the insulation is characterized by heat transfer due to thermal conductance described by Fourier’s Law, and the second one is characterized by radiation heat transfer based on the Stefan- Boltzmann law. The combination depending on the use of bulk and particulate materials leads to an optimized and highly energy-efficient novel insulation design. Most examples of the combination are used for the application of high temperature difference. In case of building, thermal insulation is used for low temperature difference application and therefore, only conductance heat resistance is needed to enhance for building application.

Hollow concrete blocks are produced since long in our country for taking advantage of air gap in concrete block. But it is noticed that due to various other reasons and width of air gap is higher than prescribed value to start the convective current of heat in the air gap itself. Therefore, advantage of thermal resistance of air gap is not felt. For getting better thermal resistance, the good insulation materials like Mineral Wool, Glass Wool, Expanded Polystyrene, Expanded Polyethylene, Polyurethane foam etc., are poured into the holes of the hollow concrete blocks. 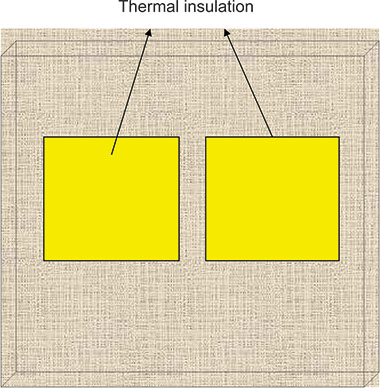 The study made on combining of thermal insulation poured into the holes of hollow concrete blocks, following facts have been observed.

Further study states that by increasing the volume of the hole for insulation from 12% to 15%, heat transmittance is further reduced by 22% approximately. Thermal insulation using parallel to the block is called multilayered section and by using insulation into the holes of the concrete block may be called as composite section.

The paper is submitted for publication with the permission of Director, CSIR-CBRI, Roorkee. Acknowledgment is due to Mrs. Lakshmi Sindhuja Naidu for preparing the manuscript of the paper.