Self Compacting concrete plays a very important role in the construction industry these days where time and cost saving are of prime concern. In the field of advance concrete research, SCC contributes a revolutionary part for the development. A lot of research all over the world is being carried out to explore all the possible applications and properties of SCC. It finds wide scope in the construction of various structures which play a vital role in country's development as well as future aspects of advanced technology. SCC is considered as a future concrete maintaining all concrete's durability, less labour, speedier construction, high strength and characteristics and meeting expected performance requirements. It will allow the engineers/designers to design and build structures that last a century and beyond 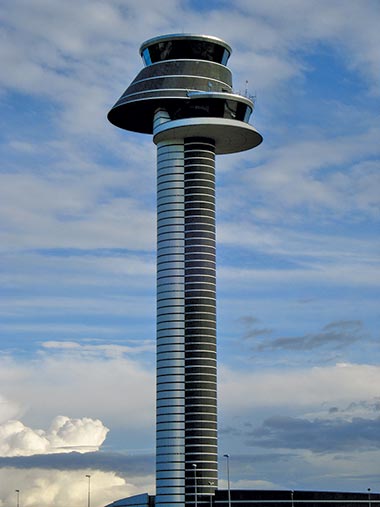 In line of advanced concrete technology and research self-compacting concrete (SCC) contribute an innovative role for the development and its implementations worldwide. SCC, also known as self-leveling concrete (Super-workable concrete and Self-consolidating concrete), is defined as highly flowable, non-segregating concrete, not require any mechanical vibration and has the capability to compact itself by its self-weight. SCC is classified by a low yield stress, filling ability, passing ability, segregation resistant, designed rheological workability, high deformability, high durability and high strength dense micro-structure. It is one of the type of high performance concrete (HPC) and sometimes known as High performance self-compacting concrete (HPSCC) which might use different replacement materials like silica fume, flyash, nano-silica and various other replacement materials [1]. The basic principle of SCC is shown in Figure 1.

The infrastructural projects are large, complex and robust these days and requires complex formwork and reinforcement detailing which demands handling the field constraints, with better concreting conditions and the concrete which can easily flow around the reinforcement and into all corners and junctions of formwork without any mechanical compaction (vibrators). This will avoid the void formation or honeycombing as well as save a lot of time, cost and energy (even the workforce).

Nano-SiO2, a cement-based material, is used as nano-filler in the cement matrix where the total porosity is reduced at nano-scale which make it multi-functional nano-technological material and the concrete with nano-silica performs as a designed self-compacting concrete [2-18]. One of the considerations with reference to the elastic performance of SCC is its inferior stiffness propensity in comparison to conventional concretes (CC) but it is designed in a way to perform much better results as a high performance concrete [19]. Only a few researches carried out experimental studies for determining the fresh properties, hard properties and micro-structural properties with nano-silica. Different theories are evolved from their experimental data. A number of researchers reported dissimilar and inconsistent optimal amounts of nano-silica with some noteworthy effects that need a lot of concentration in the further research/studies [20-25]. Figure 2 (a) and (b) depicts the complex architectural structures constructed using SCC.

Among the all nano-material's, Nano-SiO2 is the most abundantly used nano-material in the cement replacement and concrete to increase the performance. In this modernized world of advance infrastructure, it is essential to establish a high strength, stable, strong, sustainable and environment-friendly cementitious composites [26]. Concretes incorporated with nano-silica results in the formation of denser and compact micro-structure with fewer amount of calcium hydroxide crystals [20, 27-28]. It also results in higher compressive strength [20-21, 29-31], intensification in tensile strength and bending strength [21, 31-32] and acceleration of hydration [33-34] as presented by various researchers in their work.

SCC, a concrete of high workability, has the quality of self-healing without segregation and bleeding [35-36]. For the earthquake resistant structures, bridges, skyscrapers and industrial foundation high strength concrete is needed, this kind of concrete perform as a Ultra High Performance for multi-purpose to make high performance reinforced concrete structure (RCC) [37-42]. In the current scenario of modern construction SCC contributes a vital role to fulfill the demand of modern architectural and complex indeterminate structural construction having intricate geometrical configuration. One can easily say that it is a kind of 'Future Concrete'.

Comparison Between Conventional and SCC

The comparison between the SCC and CC with respect to various technical aspects is presented in Table 1.

The advantages of SCC have been summarized below: Future of SCC 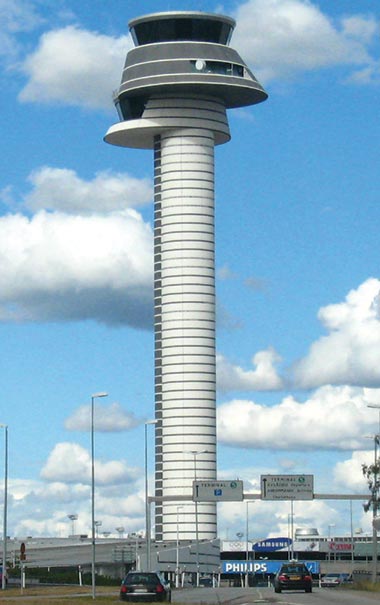 Figure 3: Arlanda Airport Control Tower, Stockholm, Sweden
In the field of advance concrete research, SCC contributes a revolutionary part for the development. SCC is impending out of its infancy. In pre-cast concrete industry, SCC has a large impact due to its high performance. SCC offers much compensation and can be effortlessly produced and controlled. A lot of research all over the world is being carried out to explore all the possible applications and properties of SCC. Self-compacting concrete finds wide scope in the construction of various structures which play a vital role in country's development as well as future aspects of advanced technology. Worldwide Utilization and Application of SCC

The importance and its usage of SCC have been found out from various literatures [37-42]. In the current scenario of modern construction, SCC plays an important role to fulfill the demand of modern architectural and complex indeterminate structural construction having complex geometrical configurations. Now, in the existing days of heavy and large modern reinforced concrete construction having complex formwork and reinforcement demanding to handle the field's multi-faceted constraints, with better concreting conditions. The utilization and application of SCC in various countries is described: 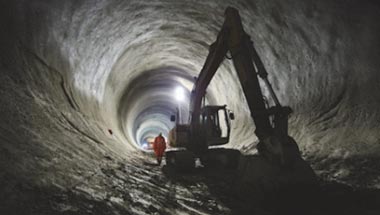 Figure 6: Tunnel lining construction in Japan
The various applications of SCC in China are as follows: 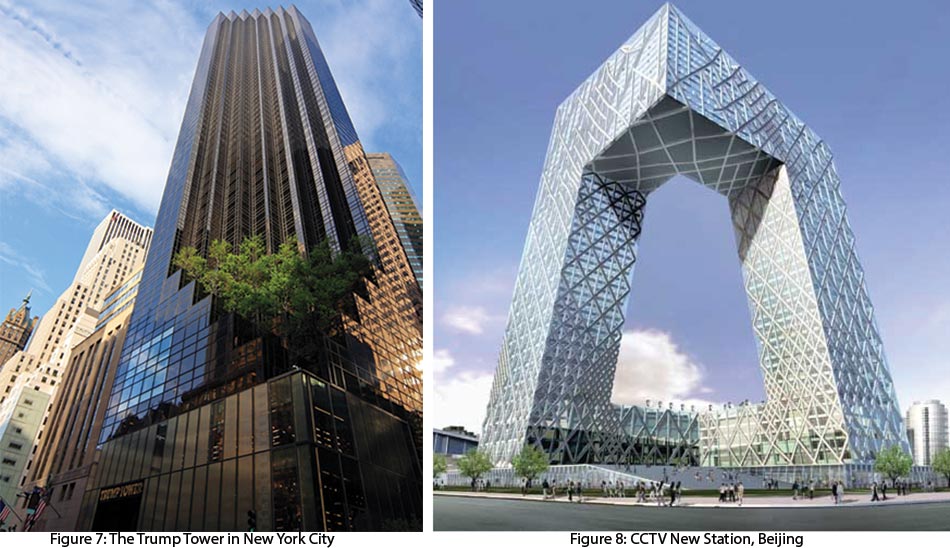 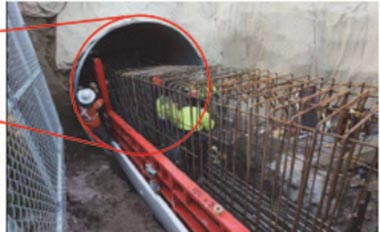 SCC represents the recent advancement in concrete technology. The application of SCC is mainly a contribution towards an enhancement of the concrete technologically, economically and ecological/social forms at the manufacturing of the concrete. SCC came as an answer to the raised conditions of RCC buildings durability and high-quality stable and polished surface of architectural concrete. Presently, it is very ardently and widely used material in construction sites as well as manufacturing of precast members. Practical applications extend from large infrastructure project such as bridges, tanks, retaining walls, tunnels, etc. onto architectural buildings. Thus, SCC is considered as a future concrete and will allow the engineers/designers to design and build structures that last a century and beyond.