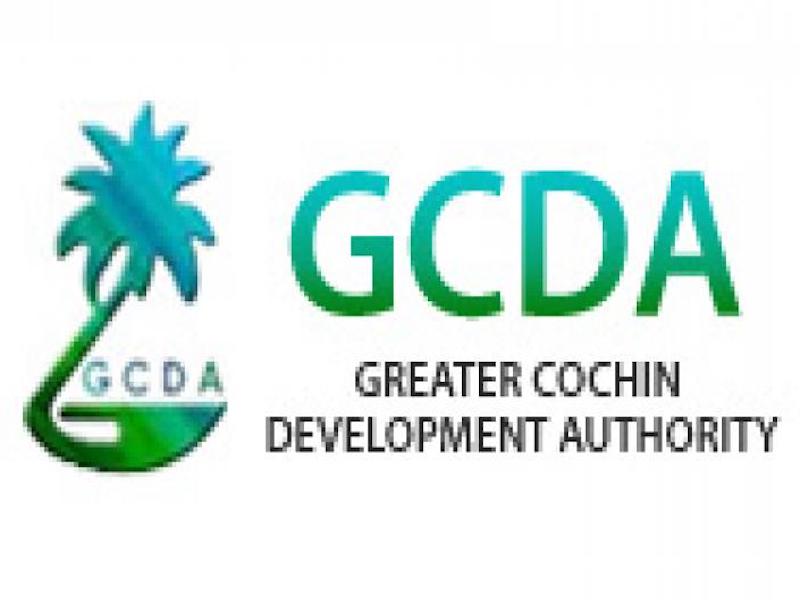 To save Kochi city from floods and rise in sea water levels, the Greater Cochin Development Authority (GCDA) has decided to develop three satellite townships on the outskirts of the Kochi. According to the concept of the urban expansion presented by the GCDA at the National Urban Conclave, the city centre would be retained as Parent City, and it would be developed as the first Sponge City in Kerala.

According to the senior town planner of GCDA, M M Jisha, the Sponge City concept, which is successfully implemented in countries like China, mainly aims to address the issues such as water shortage, waterlogging, water pollution and ecological degradation. Specially designed drainage system will come up in the Parent City (CBD area) by developing more green areas and parks apart from other eco-friendly initiatives.

The urban expansion plan aims to relocate the major activities, including people’s settlements, from flood prone to peri urban areas where the satellite towns would be developed as part of the proposed economic city project.

Enhancing the road connectivity between parental towns and satellite towns would be a major focus. The economic city is planned to be set up along the proposed 100-km long ring road connecting Angamali with Ezhupunna in Alappuzha, through Puthencruz, Mulanthuruthi and Poothotta. Each township will consist of industrial units, healthcare institutions, educational institutions, tourism facilities, IT enterprises, sports facilities, service-oriented firms and residential areas.