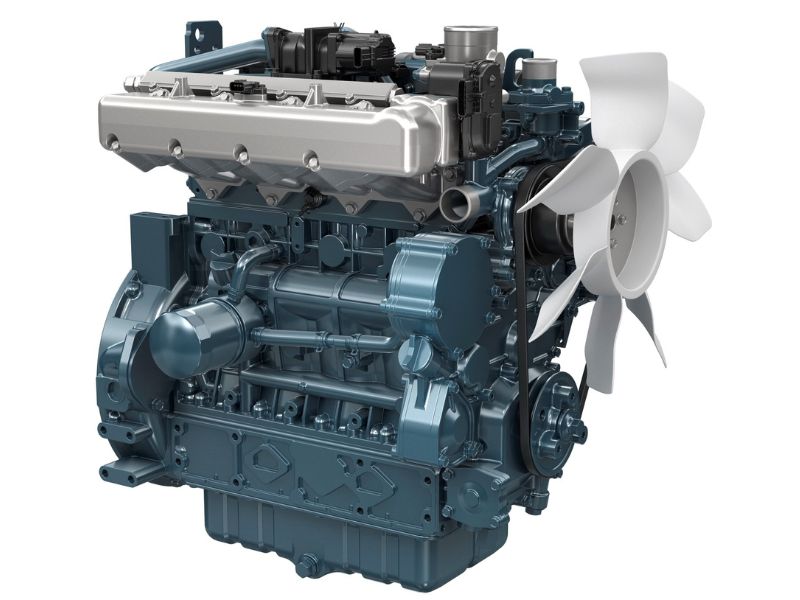 Powered by an industrial hydrogen engine pioneered by Kubota Corporation, Denyo Co. Ltd has started the development of a hydrogen-fueled generator.

As part of the company’s initiatives to produce carbon neutrality in its engines, Kubota Corporation has been researching engines for industrial machines that have greater fuel efficiency and which are able to use carbon-free fuels such as hydrogen, bio and synthetic.

The development is making progress within the high-volume sector of portable generators by Denyo by using a 45kVA diesel generator as a base and aims to release a dedicated hydrogen-fuelled generator into the market early.

“Through our state-of-the-art and pioneering internal engine technology and research we aim to make a major contribution towards the global reduction of harmful emissions,” he added.

The Sustainable Development Goals (SDGs), adopted at a United Nations summit in 2015, established 17 goals for a better world by 2030. The company’s vision for the future is in line with the objectives of the SDGs.

A fuel-cell portable generator produces electric energy through a chemical reaction between hydrogen and oxygen. A hydrogen mixed combustion generator uses technologies to limit carbon dioxide emissions through the combustion of hydrogen in combination with other fuels, such as diesel and city gas.