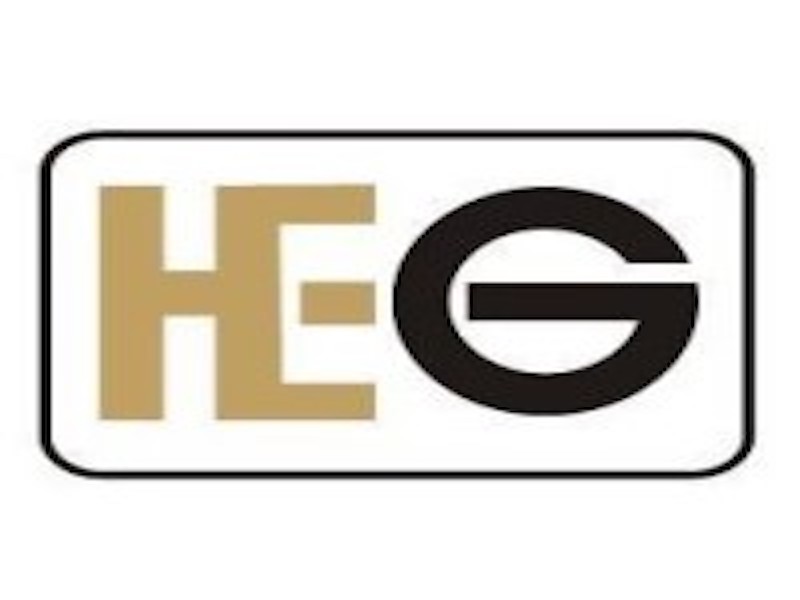 HEG Ltd, an LNJ Bhilwara group company, commemorating its golden 50th year in synthetic graphite manufacturing, has planned to invest around INR 1000 Cr over the next 3 years to set up a manufacturing facility of graphite anode for lithium–ion batteries. The upcoming plant will cater to 10-12 GWh of cell manufacturing capacity and the investment will be executed through its newly incorporated, wholly owned subsidiary - The Advanced Carbons Company (TACC).

The investment will be made in two phases. Phase 1 is expected to be operational by 2025 with an investment of INR 1000 Cr (appx) and in Phase 2, the Company plans to double the capacity with another INR 1000 Cr (appx). The Company aims to finish both the phases in the next 5-7 years, thanks to its decades of experience in the graphite and advanced carbon chemistry fields. HEG Limited is likely to create 400 new jobs with this project.

The importance of anode:

- One of the most crucial elements in the production of cells, accounting for roughly 10-15% of the cost, is the graphite anode.

- For every GWh of Li-ion cell production, 1,100 tonnes of graphite anode is needed. Synthetic graphite anode offers improved performance and uniformity and has gradually eclipsed natural graphite as an anode material for Li-ion batteries.

- Currently, Li-ion cells are either imported directly as assembled battery packs from China / Taiwan or they are imported before being manufactured into batteries in India.

- The lithium-ion battery, which makes up 40–50% of the overall cost, is the most expensive part of an electric car. When graphite anodes are made available in India, the cost of cell production will decrease. It’ll also help in advancing India’s green energy goals and achieve net zero emissions by 2070.

- The Company plans to play a significant part in making India carbon neutral.

- The Indian government's PLI scheme mandates 60% domestic value addition for cell production. Anode material produced in the country will be essential in meeting this requirement.

Riju Jhunjhunwala, Vice Chairman, HEG Ltd, said, “With Project TACC our goal is to accelerate India's push towards green energy, with a primary focus on improved carbon materials that support green energy in addition to graphite anodes. Only China and Japan are the major producers of anode materials at the moment. More than 90% of the market is controlled by businesses in these two nations. The LNJ Bhilwara Group will be making a modest contribution to India's ‘Atma Nirbhar Bharat’ project with its investment in anode.”

Ankur Khaitan, MD and CEO, TACC, added, “India has enormous potential for large-scale battery production; it is anticipated that by 2030, the country's annual market for stationary and mobile batteries will have surpassed $15 billion, with a demand increase of 260 GWh (as per Niti Aayog Report). One such measure that supports this market is the government's recently announced production-linked incentive scheme. Additionally, it would work as a motivator to increase India's capacity for battery production. With this expansion, the business is well-positioned to meet the growing demand for the raw ingredients needed to make batteries.”

The company intends to build TACC as a cutting-edge facility on more than 100 acres of land, where it would set up an anode plant with a production capacity of 20,000 metric tonnes per year. The building will have a specialised innovation centre for creating new carbon derivative materials, such as graphene and carbon nanotubes, for use in green energy applications.

India would need batteries with a capacity of about 60 GWh by 2025, and 260 GWh by 2030, according to government estimates. India is one of the most promising markets for anodes, and the global opportunities continue to be a desirable route. Globally, the anticipated rise is considerably greater, and by 2030, it's estimated that more than 3300 GWh of yearly manufacturing of li-b cells will be in vogue.