Tower crane manufacturer Linden Comansa will exhibit three of its most successful models -A luffing-jib crane and two with flat-top design at the stand that Linden Comansa shares with its partner BKL Baukran Logistik GmbH, one of Europe's largest crane rental, sales and service companies.

The demand of luffing-jib tower cranes is rising in many parts of the world, and one of Linden Comansa's goals in Bauma will be to continue promoting its extensive range of luffers, which consists of 12 different models, with maximum load capacities between 8 and 30 tonnes. For this purpose, the brand will expose a LCL280 luffing-jib crane with maximum load of 18 tonnes, a model which also has versions of 12 and 24 tonnes. The LCL280 is one of Linden Comansa's the most popular luffing-jib models, especially in the United Kingdom, the area of the Persian Gulf, and Southeast Asia. In addition, the LCL series of luffing-jib cranes to which belongs the exhibited model has been recently reviewed by the design team of Linden Comansa and comes with many improvements.

Flat-top crane 21LC750 is probably the model of greater success in the recent history of Linden Comansa. This crane of large capacity (24, 36, or 48 tonnes of maximum load) is suitable for work in industrial, infrastructure and mining projects. Launched in 2009, this crane has been recently revised and optimized, and returns to Bauma after being exposed in the 2010 edition. All its features (ease of erection, high speed hoist engines, reliability, etc) make this crane a favourite among customers of Linden Comansa from around the world. In fact, the 21LC750 has been sold in all continents and regions: Europe, North America, South America, Africa, Middle East, Asia and Oceania. 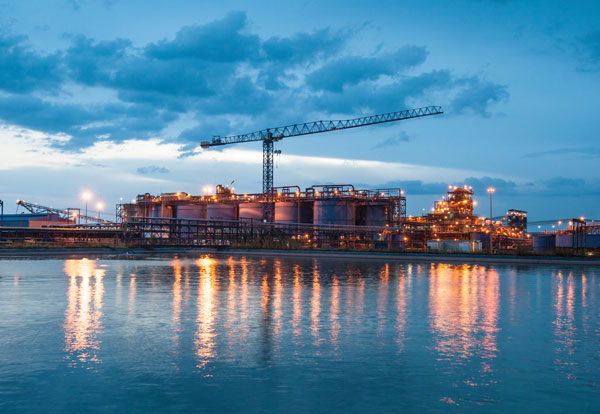 Linden Comansa will also be exhibiting its flat-top model 11LC160, with maximum load of 8 tonnes. The crane is part to the LC1100 series, which has been reviewed by Linden Comansa's R&D Department and includes numerous improvements, such as the frequency control on the slewing movement or the space optimization on the slewing part. This crane is designed to offer better performance in the construction of small-sized industrial and commercial projects, and is especially successful in Central Europe countries, such as Germany, Switzerland and Austria.

Besides these, attendees to the show will also learn more about the new 21LC450 flat-top crane, the redesign of the cabins, the improvements in the LC2100 series, the launch of a new luffing-jib crane by the end of year etc.