Haulotte: "We need Strong Legislations for Making AWP Mandatory When Working at Heights" 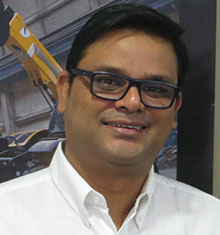 Souma Ray
Director Haulotte India
Aerial Work Platforms are used extensively across the world for working safely at heights. Unfortunately, the market in India has not grown the way as expected, and that has adversely impacted expansion of the Aerial Work Platform market in India.
There is absolutely no regulation, which means that people work at any heights using any sort of methods: ladders, scaffolding, etc, which are very unsafe and are being used extensively only because they are cheaper. Added to that, is the import of old/used AWPs from USA and Europe, which have passed their serviceable life, but are being put to use in India. In Australia, for instance, you can use a machine only for 10 years, and if you want to extend the life of the equipment, a thorough inspection is done to ascertain that it can be used for another five years. Also, in China, which is often compared to India, there are regulations and higher penalties in case of accidents or casualties at the construction site; hence, the Chinese AWP market is growing at a very fast pace. But India is yet to see such a change. The AWP industry in China is going through a major evolution and demand of AWPs has increased manifold, whilst in India, we are still way behind. 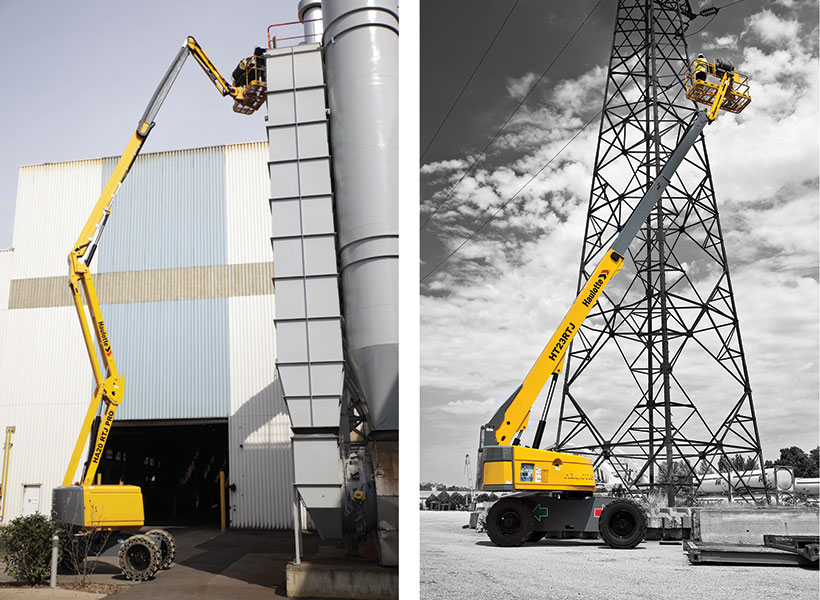 On the brighter side, over the past few years, awareness of AWPs has been growing steadily, which is a very encouraging sign for the AWP Industry. Use of good quality machines that incorporate the best safety systems, with proper operator training on operation and maintenance of the machines, will go a long way in giving better productivity. 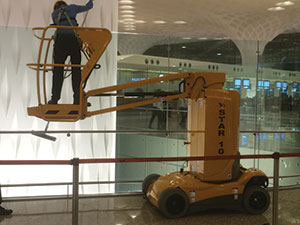 In developed economies, use of Access Work Platforms is integral to any work that has to be done at a height. As mentioned, some countries even have legislations that make it mandatory to use an AWP when work is required to be done at a height of 3m and above. Not only does this ensure safety of the workman, but also increases productivity on a broader perspective.

With the pace at which the Indian economy is growing, the day is not too far when we too will have similar legislations in place. This will certainly be the turning point for the AWP industry in India, as there would be a major upswing in requirements of AWP across the country.

I do believe that awareness has grown over the years and across sectors as users have started feeling the need to use AWPs in their operations, but the market has not grown in tandem. As one of the leading manufacturers in the field of AWPs and Telehandlers, we at Haulotte, have been continuously spreading awareness about the multifarious use of AWPs through regular participation in tradeshows and exhibitions and also via articles in various magazines in order to reach out to customers across the country. 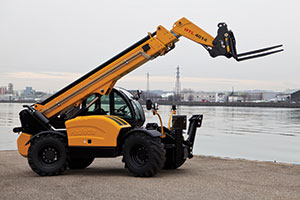 Despite all this, in India, an AWP does not feature as an important purchase requirement, and is rather kept as an option. This is why the cheaper, traditional methods for accessing heights such as bamboo scaffoldings, or hanging people down by the waist with wire ropes are still widely used in our country. One cannot deny the danger associated with such crude practices as there have been numerous cases of accidents and fatalities with people falling down from heights while at work. Hence, the imperative need of the hour is for strong legislations that make use of Aerial Work Platforms mandatory when working at heights.

India is one of the fastest growing economies in the world and with the impetus being put on infrastructure development, which got a further boost in the 2017 Budget, construction activities will increase across the country. We are hopeful that in the years to come, with proper steps and actions taken now, the AWP industry will see significant growth.