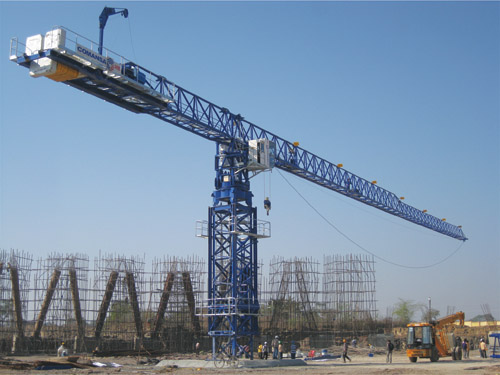 Comansa Jie's engineering and after sales teams, with the support of its agent in India ECEL, supervised the erection and commissioning of the first three cranes for BGR Energy Systems Ltd in India. This company, focused on engineering and construction of Power Projects, is the first client of Linden Comansa Group in India, and has bought 4 Comansa Jie 21CJ290-18t cranes, manufactured in Hangzhou, China, by Linden Comansa's subsidiary. All the cranes will be used in two power plant projects.

Two of the units, with 18 tonnes of maximum load and Flat-Top design, have been erected at the Kalisindh plant, in the State of Rajasthan (north-east of India, near the border with Pakistan), and the third one has been erected at the Marwa plant, in Chhattisgarh (central India). Comansa Jie will finish the erection and commissioning of the last crane at Marwa plant by end of February. 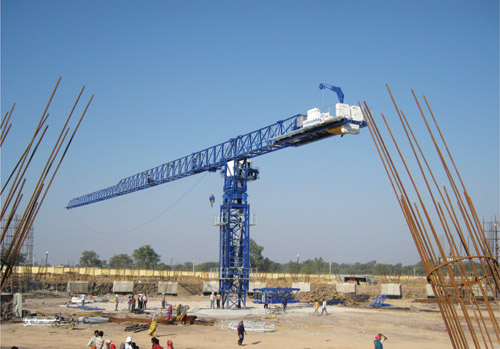 Mr. D. Adinarayana Rao (General Manager of BGR Group's division of Tall Structures for Power Projects) and Mr. K. Kunhikannan (BGR Group's AVP of the project), have already shown satisfaction with the design and performance of the Comansa Jie cranes in both plants, whose budgets add up to an amount of 70.500 million rupees (more than 1.200 million Euros, almost 1.700 million Dollars).