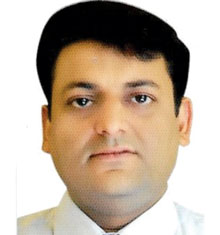 At bauma Conexpo India, Action Construction Equipment displayed the new models of its NX - Next Generation series that included NX 360, NXP and NXT, for which the company has filed a patent. Said Sorab Agarwal, Executive Director, "These three cranes have been manufactured completely in-house, following extensive R&D, and have been launched for the first time in the global market. They will be a game changer in the pick n carry segment with their advanced features that include low center of gravity and kinematics for increased stability, and a higher level of safety. The NX 360 comes with a 360-degree slew and can undertake the dual jobs of pic-n-carry cranes with its articulated chassis. This 2-in-1 crane on a 4x4 chassis, can be used on undulated terrains and industrial construction sites with its outriggers fully spread, notably for metro and refinery projects."

The NX 360 degrees rough terrain crane is designed to undertake the transportation of utilities and also assist in erection and regular maintenance jobs in oil refineries, finished steel products yards, roads and bridges and other infra projects in constricted sites. NX 360 comes with a 20-ton lifting capacity as a pic-n-carry crane and 18 tons as a slew crane. It has a 19-m, four parts boom comprising one mother boom, two hydraulically extended booms, and one hydraulically extendable boom.

Agarwal informed, "The NXP 15-ton pick n carry crane, with 90 degrees slew, can undertake jobs of aerial work platforms and of pick n carry cranes with its articulated chassis. Fixed with a quick coupling arrangement, the, 230-kg aerial work platform basket can be fixed on the boom of the crane. It has a working height of 21 meters (68 feet) with a fully extended boom, making it ideal for the construction and industrial maintenance jobs. With a vertical and horizontal jib rotation, the crane can also be used to reach difficult areas." 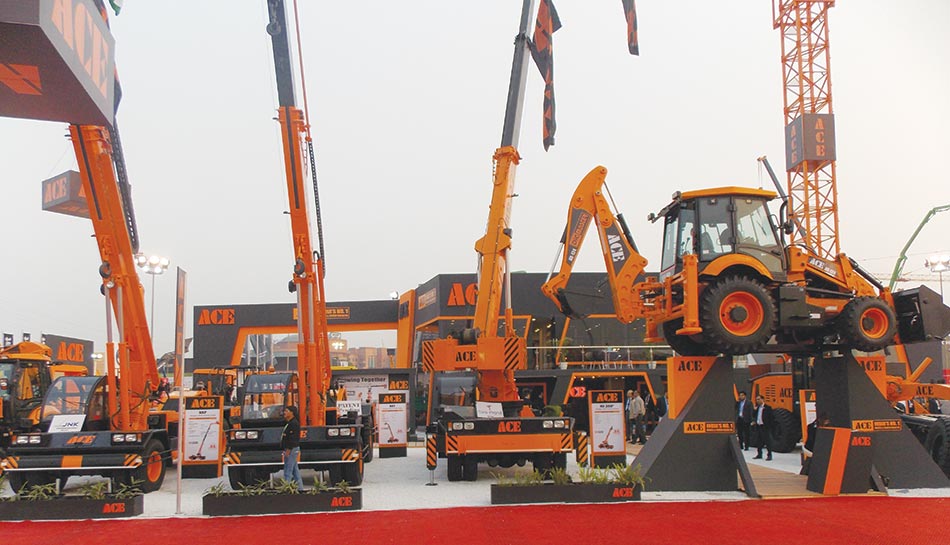 "The NXT15-ton can also perform the task of pic-n-carry and telehandler. With a working height of 12 meters, the crane can be used with its 3-ton capacity fork to handle palletized items at higher heights. During operation, the fork remains parallel to the ground, as the hydraulically compensated load does not allow it to fall." Sale of the three new cranes will commence from February 2019 and ACE will be targeting the crane rental companies as well as end-users.

ACE also showed its TM 400, 40-ton truck cranes built on ACE’s own chassis. The company is also developing 55, 60 and 80-ton truck cranes on its own chassis, which will be introduced in June 2019. Said Agarwal, "Usually in India, chassis produced by truck manufacturers are not suitable for cranes with higher axle loads. Adding an auxiliary chassis on the truck, the chassis increases the height of the crane by one meter and, as a result, goes on to increase the center of gravity and thereby compromises the stability of the crane when it is working with fully spread outriggers."