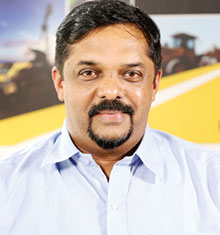 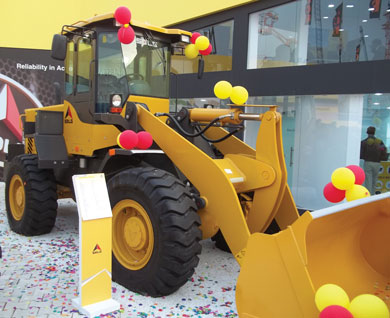 Making its foray into road construction, SDLG unveiled its new G 9138, 12 tons motor grader powered by tier-3, Deutz BF 4M1013-15T3R/2 delivering 111kw@2100rpm. The standard moldboard of the grader is 3048x565x16. "The 12 and 16 tons graders constitute 90% of the demand from the Indian road construction sector. With our new lighter and economical option, we will look to build up our presence in this segment by offering contractors to beat project deadlines," says Mr. George.