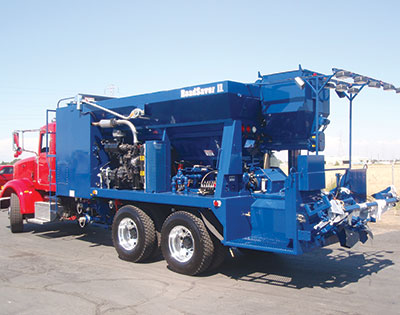 As they grew to understand the industry, it was apparent that there was room for improvement, particularly with the quality and reliability of the equipment. Rayner Equipment Systems was originally formed to service the needs of their contracting arm, CPM. During the 1970′s and early 80′s CPM struggled with slurry equipment that, despite being brand new, the new equipment purchased was in constant need of repairs and maintenance. With both Gordon and Rich having mechanical backgrounds (Gordon as an Air Force pilot and Rich as a GM troubleshooter), building their own equipment seemed like a cost-effective idea. As they explained “when you consider the costs of downtime, investing the money in quality components for both performance and reliability made a lot of sense.”

With this concept the brothers began designing and manufacturing their own slurry and micro-surfacing machine – the RoadSaver. As originally intended, the RoadSaver was used only by the crews of CPM. However, it did not take long for people in the industry to discover the reliability and hard-working capabilities of the RoadSaver, and companies began to ask Gordon and Rich to build this new machine for their own slurry crews. Seeing the gap in the market and having the ingenuity and expertise to accomplish this dream, Rayner Equipment Systems was born.

Today, Rayner Equipment Systems has several hundred RoadSavers in service around the world with a reliability and support record second to none. Being the visionaries, Gordon and Rich began to see other gaps in the industry and developed new machines to fill the void with their high-quality, reliable, top-of-the-line pavement maintenance machines. 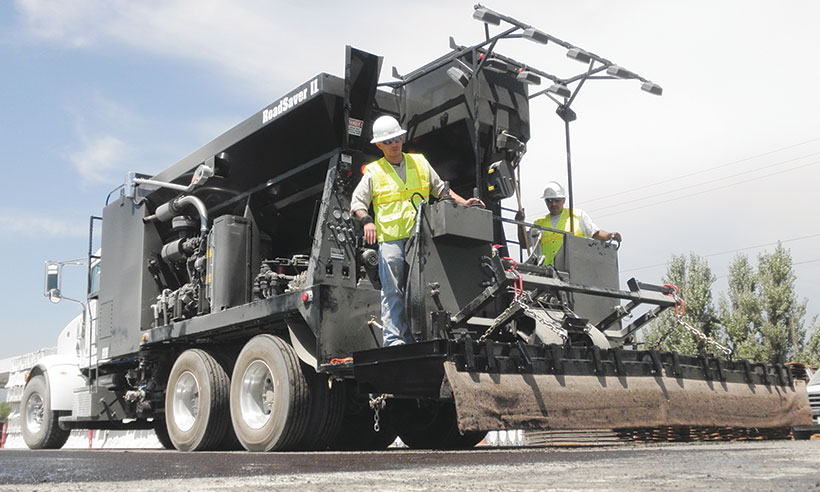