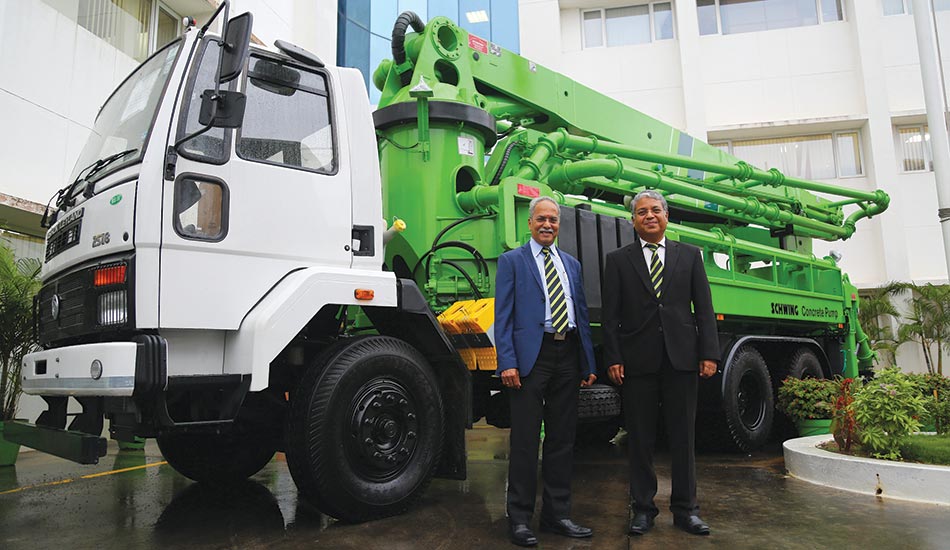 Said Anand Sundaresan, Vice-Chairman & MD, Schwing Stetter India, "Our 12 new machines are revolutionary and aimed at both maximising efficiency and boosting customer profitability. These machines will be primarily operated in key infrastructure and transportation projects effectively contributing to the growth of the construction equipment sector."

Earlier this year, Schwing Stetter India had launched Super six transit mixers and Schwing IoT Ready, IoT In and IoT Abled. The company has a strong network of more than 300 trained service engineers with 29 sales and spare part locations and 10 service centres all over India. With such a large network focused on catering to the growing customer requirements, the company offers various contractual agreements like AMC, OMC, COMC and PSA.