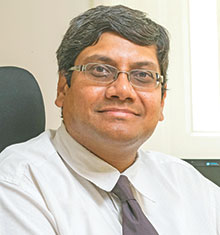 The Indian logistics industry is at the cusp of a significant transformation with strong structural changes that are expected to boost the economy and the country’s standing on the global platform. Domestic and foreign investments are creating positive sentiment, and FTWZ footprint is expected to expand in Tier II & III cities in the near future.

With the government granting the logistics industry an infrastructure status, both the domestic and foreign investments in Free Trade Warehousing Zones (FTWZ)s are expected to multiply, thus, boosting trade. In the backdrop of a rapid infrastructural development alongwith significant initiatives like Make in India and Smart Cities creation, Tier II & III cities will witness a promising potential for logistics and ancillary services, including FTWZs, in all probability.

Typically, FTWZs provide employment opportunities to approximately 15,000 to 30,000 people. As per the existing policies, FTWZs come with a host of benefits. These include duty deferment benefits and faster customs clearances, packaging, allowance of re-packaging and re-exports allowed, customised warehousing, break bulk, containerised and dry cargo storage. These benefits can be availed by importers, exporters and re-exporters.


The last few years have witnessed some significant changes that are propelling this sector forward. These include growth in industrialization and trade, increased containerization and standardization. Other factors like increased focus on PPP projects and entry of multiple foreign logistics players coupled with PE investments have also had a long-term impact.

In its latest report, the World Bank has projected India's GDP growth at 7.3 per cent for the next financial year and accelerate further to 7.5 per cent in 2019-20. This, alongwith the ingress of foreign players and multinational companies, entry of multiple small & medium size logistics service providers, have upped the ante for higher service levels in logistic operations.

Over the years, several changes in India have catalyzed the growth of the logistics industry in India (with a concomitant impact on FTWZs) leading to a positive sentiment among investors and the government. For instance, the gradual maturity of the logistics industry led to global 3PL firms making inroads in India. In the present scenario, DHL, Kuehne Nagel DB Schenker, Linfox Logistics etc. are some of the prominent international 3/4PL companies present in India. This has enhanced the overall quality of the developments and introduction of global best practices. Consequently, there is an increasing Investment inflow into the warehousing segment, which is positively impacting the quality of space provided and setting benchmarks on users’ expectations.

This growth trajectory has been further boosted by social changes. The burgeoning middle class, for example, coupled with their increasing propensity to spend, has led to a retail boom, which in turn has enhanced the demand for warehouses. Industry experts opine that a robust growth in the e-commerce industry will lead to a surge in the warehousing segment shifting importance of Tier-2 & 3 cities in terms of increased retail consumption, and hence, logistics activities.

The logistics industry functions on four primary parameters: segmented functions, integrated service, customer focus and serving as a differentiator. Its main function is to facilitate distribution of goods through transportation and storage and shift from physical distribution as the main focus of logistics to an entire system of activities working with and relying on one another. Logistics function not only to minimize cost but also to maximize profits and start looking at logistics as a way to satisfy the customer and also as a vital means of differentiation for the firm. It is, therefore, viewed as a critical component in the strategy of the firm.

Competitive pressure to enhance service quality, consolidation among service providers, enhanced service outsourcing, participation in supply chain planning activities and enhanced operational efficiencies through optimization are the major drivers of growth of the logistics industry in India. Given these factors, experts point out that FTWZs are critical to India’s future roadmap. While there have been a series of developments in this sector, the way supply chains are executed will change over the next decade. Also, a lot depends on what the duty structure is going to be.


On the imports, exports and re-exports scale, there are big positives for FTWZs. To begin with, reduced buffer stocks, lowered product costs, foreign exchange transaction capability make them an attractive option. Besides this, there’s flexibility towards end distribution in India and duty deferment benefits and quality control capability prior to duty-payment. On issue of export benefits, products from India entering the FTWZ are treated as deemed export providing immediate benefits to the suppliers and other benefits such as increased efficiency through lowered reverse logistics, quality control before dispatch from India, and more supply chain efficiencies (forward & reverse) while enhancing capital cash flow. 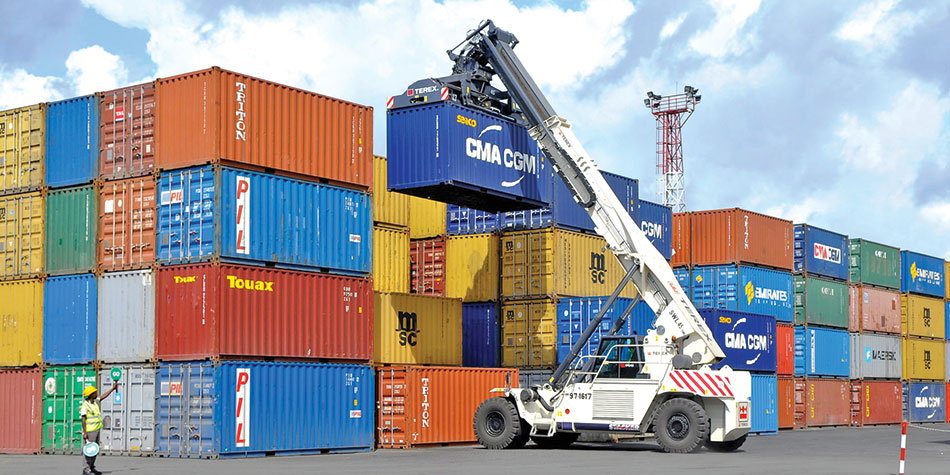 For re-exports, there’s 100% FDI for setting up the units, besides exemption from custom and import duty on products imported into FTWZ meant for re-export out of the country. Other advantages include Income tax rebate on profit earned through export transaction, and Goods and Service tax exemption on all activities conducted inside the FTWZ, including rental and labor.


Going ahead, there are several key growth drivers of FTWZs that have to be taken into consideration. FTWZs do have a huge potential to boost the import-export trade in India. A modernized and efficient supply chain not only improves the ease of doing business, but it also cuts down the costs of manufacturing. It is also a catalyst in ensuring that urban and rural consumption growth is definitely better owing to a better access to the market.

There is no doubt that FTWZs carry big potential for import-export trade in terms of revenues and volumes. Eventually, value addition and last-mile customization will drive growth in the FTWZ segment in the future and pave the way ahead.