Utilization of Reclaimed Asphalt Pavement in the United States 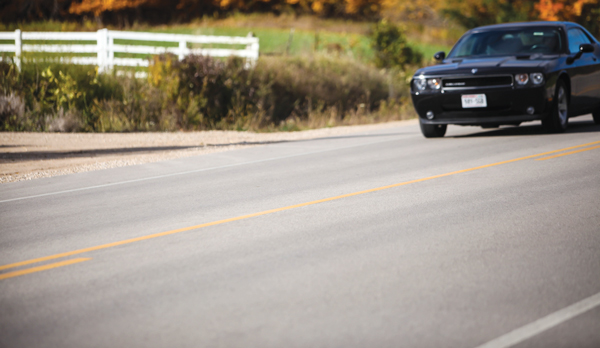 Recycling of asphalt pavements started around 1915 in the United States, but it did not become a common practice until later (1970s) when asphalt binder prices skyrocketed as a result of the Arab oil embargo. The 1970s marked the beginning of the widespread use of reclaimed asphalt pavement (RAP) in asphalt pavements in the United States. In addition, in the 1980s, some field trials with high RAP contents were constructed and evaluated. However, in early years, many state Department of Transportations (DOTs) used only a low percentage of RAP materials in their hot mix asphalt (HMA) mixtures. One major reason for this was that the mixtures containing high RAP contents could result in increased "blue smoke" emissions from plants since the RAP materials were fed directly into the path of hot gasses. It is important to note that with the modern design of new plants, this is no longer a major concern. Also, based on many years of field experience, the industry has developed very effective techniques to introduce the proper proportion of RAP into the HMA mixtures.

Over 90% of U.S. highways and roads are constructed with hot mix asphalt (HMA) and as this infrastructure ages, these highways and roads must be maintained and rehabilitated. The Federal Highway Administration's (FHWA) recycled materials policy states that:

"The same materials used to build the original highway system can be re-used to repair, reconstruct, and maintain them. Where appropriate, recycling of aggregates and other highway construction materials makes sound economic, environmental, and engineering sense."

There are four major asphalt production cost categories including materials, plantproduction, trucking, and field construction (lay down). In general, the materials are the most expensive category, in many cases up to about 70% of the cost to produce HMA mixtures (Figure 1). The binder in any mix is the most expensive material. Therefore, the use of RAP in the intermediate and surface layers of flexible pavements replacing a portion of the binder is the most cost effective methods of constructing the nation's pavements. 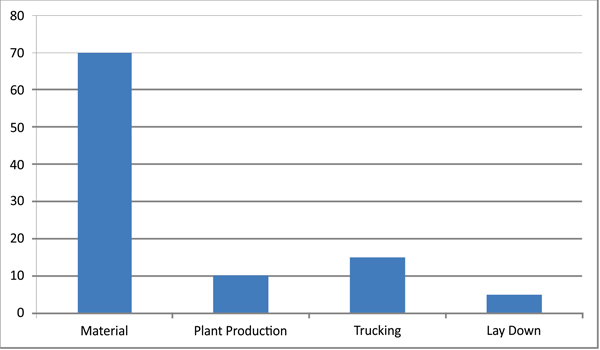 Figure 1: Production Cost Categories (%) for a Typical Construction Project
When the Superpave mix design procedure was initially implemented around the country in the 1990s, it did not include a method for incorporating RAP. Therefore, many state DOTs were reluctant to allow contractors to use RAP in Superpave mixes until the researchers and engineers began to develop procedures to account for the recycled material. The National Cooperative Highway Research Program (NCHRP) project 9-12 accomplished this goal to some extent. These guidelines for RAP content were relatively conservative; however, guidelines for RAP percentages have gradually been increased due to the efforts of agencies such as the Federal Highway Administration (FHWA) and the National Center for Asphalt Technology (NCAT), which have conducted research in this area (e.g., NCHRP project 9-46).