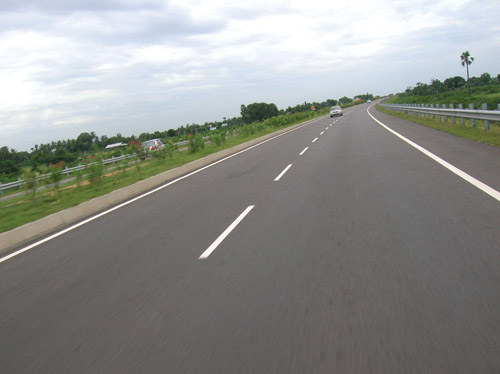 During the course of inspections carried out by me as a part of various World Bank missions on the National Highways, State Highways and other road construction projects in the country, I have tried to find out the various constraints affecting the progress of the construction of the roads. Some of the critical issues pertaining to the Indian Road Construction Industry are as under:

One more reason is that the extent of land to be acquired is not possible to be identified because of the outdated land records and poor quality of designs. Sometimes additional land requirements become necessary to take care of the designed right of way.

Another reason is that the trees to be cut are not properly demarcated on the design drawings. Moreover, the clearances and permissions from the Ministry of Environment and Forests is a pre-requisite and takes quite some time before the trees are cut and design right of way made available to the contractors.

Since no proper records exist of the under ground utilities like water supply, sewerage lines, electrical and telephone cables etc., these utilities get identified as encumbrance only during the implementation stage of the project. Similarly shifting of overhead electrical and telephone lines (which are visible including poles) takes a long time. This leads to delay as the shifting of these utilities brings in hardships to the general population and suitable alternate arrangements are required to be made. 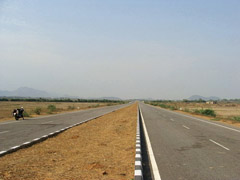 There are numerous government agencies involved from which clearances/approvals/permissions are required to be obtained before the utilities can be shifted or relocated. This takes a great deal of time. There are cumbersome procedures involved and sometimes the relevant laws and regulations are also not very clear.

The delay in the handing over of the encumbrance-free land to the contractor generally takes as much as about 30 months compared to about 20 months which should have been the ideal case. Even when the land was finally made available, there exist still some encumbrances which put a constraint on the contractor’s capacity to undertake construction work in an un-interrupted and continuous manner. Because of the above reasons, substantial extensions of time are required to be given to the contractors.

These time over runs lead to cost over runs. These also lead to claims by the contractors for idle resources and demand for compensation.

Since such a long time is taken to acquire the land, the process should get started much earlier or may be at the same time as the project is at the design stage. But actually the land acquisition plans are prepared very late.

There are quite a few reasons for the delay and some of these are: 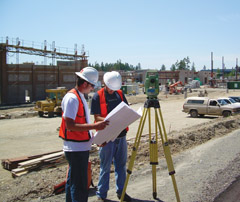 In addition to the above, the reasons for delay in resettlement are as follows: 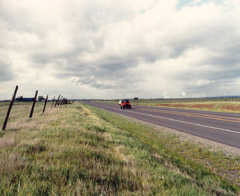 The delay in the construction has led to a large gap between the budget allocation and actual expenditure on the road construction in the country in the past few years. This gap has been in the range of 15-20%. About 70% of the contracts have been delayed and about 50% of the contracts had cost over runs of more than 25%. The mean delay was about 73% of the original contract completion time.

The need of the hour is to find an early solution to ensure timely completion of the road construction projects.