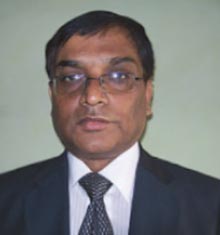 After 2014, the speed of the construction of cement concrete road for national highways and expressways, in cities and even at village level has significantly increased due to the policy adopted by the Government of India. India has a road network of more than 5.6 million kilometre, comprising of a mix of modern and narrow national highways, besides expressways, state highways, project roads, urban roads, rural roads, including unpaved roads [https://en.wikipedia.org/wiki/Indian_road_network]. Figure 1 shows the length-wise percentage of different type of roads in India as on March 2016. About 2 percent of the total road length in our country is made up of cement concrete however, reliable data on it is not available. Figure 2 presents a comparative share of concrete pavement in total motor-able roads in India with respect to a few most developed countries in the world. 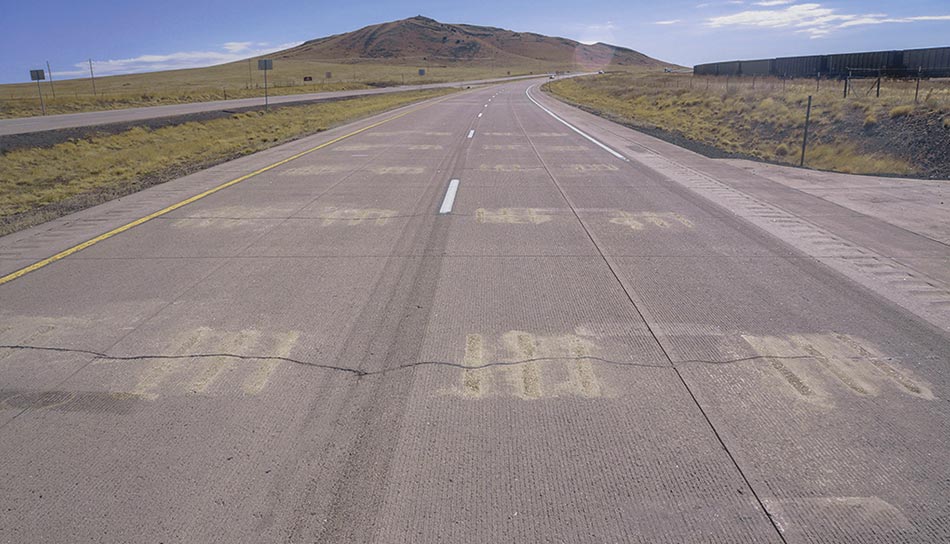 Premature concrete pavement surface defects such as scaling, pop-outs, crazing, map cracking, shrinkage cracking, and loss of texture etc., have become the commonly reported pavement distresses on a newly constructed cement concrete road in India, especially in the last few years. Among all the surface defects, the problem of scaling draws a quick attention of the road users as well as road authorities as it affects riding comfort as well as safety of the road users moving at high speed [Rakesh Kumar, 2018].

Scaling is deterioration of the upper concrete slab surface, and loss of surface mortar and mortar surrounding the aggregate particles. It may occur anywhere over a pavement slab [Miller and Bellinger, 2003]. Normally, the depth of scaling varies from 3 mm to 13 mm [FHWA-HRT-13-092, 2014, N.J. Delatte 2014, ACI 224.1R]. Scaled concrete surface gives a very ugly look of the concrete slab (Figure 3). It is measured as the square meters of affected area and expresses in the percentage of the total slab area. Scaled surface may be of the light, moderate and severe type. In the case of severe scaling, more surface areas are lost and coarse aggregates are clearly exposed and projected from the surface (Figures 4-5). It is common to observe scaling problem of varying severity in several pavement slabs. Severe scaling is considered as a type of functional distress as it affects riding quality and safety of the traffic.

Based on the core strength data generated from moderately and severely scaled areas of pavement slabs, it has been found that scaling has insignificant effect on the structural capacity of the pavement. However, keeping in view the functional performance of the pavement, a proper durable repair of the scaled pavement surface is required. Surprisingly, in a few cases of scaling, the recommendation for reconstruction or replacement of scaled concrete slabs was seen in our country. The ground for recommendation is based upon the IRC SP:83, 2008. Table 1 presents the measured parameter, degree of severity, assessment rating, and repair action for scaling distress of concrete pavement as per IRC SP:83.

Premature reconstruction of concrete pavement slabs corresponds to an unacceptable waste of materials, work energy, money, and unnecessary emission of greenhouse gases (GHGs). Therefore, proper repair and/or rehabilitation without compromising the overall performance of the pavement should be encouraged. Irrespective of the cause of damage due to surface scaling of pavement slab, it is imperative to establish the extent of the damage and determine the suitability and soundness of the major portion of the concrete slab on which a sound repair could be build. Based on this information, the type and extent of repair are chosen. Scaled areas of concrete pavement slabs can be satisfactorily repaired by a thin concrete or mortar overlay, provided the surface is sound, durable and clean. The surface should be free from dirt, paint or oil and sound. To accomplish this, use of a hammer and chisel, sand blasting, high-pressure water jet etc are used to prepare for resurfacing with a repair material. Numerous patching materials are available for this purpose. Texture and colour of the repair must match with the surrounding concrete.

The cost of such repair depends on the thickness of the mortar used for the repair of scaled surface, which ultimately depends up on the severity of the scaling. In the present study, it was approx. ₹1000 to ₹1400 per sqm. A simple calculation for the repair of a concrete pavement slab of 4.5 m x 3.5 m with 0.30 m thickness with and without demolition cost is presented in Table 3.


The data presented in the above table is collected from an actual field. It clearly indicates that the repair cost of the scaled pavement slab varies depending on the thickness of the mortar used. Higher the thickness of the repair mortar costlier is the repair. The cost of repair of a scaled pavement slab depends on the degree of severity of the scaling. For a mortar loss depth between 5-8 mm varies from 25 to 30 percent of the reconstruction cost of the slab.

Performance of the Repaired Surface 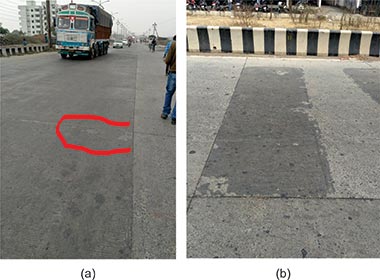 Figure 13. Loss of repair mortar and texture
The performance of a repaired surface is generally judged by its intactness with the substrate and resistance to surface abrasion. An improper thickness of the repair mortar starts deteriorating (breaking off and texture loss) after few months (Figure 13). On the other hand, a properly placed repair mortar overlay maintains its intactness and texture for a long period. Figure 14 shows a typical repair of scaled surface using relatively a thicker overlay of mortar even after more than one year on a highway on which more than 5000 trucks are plying. Hence, a concrete pavement engineer is required to select a proper thickness and construction practice to ensure satisfactory performance of repaired surface of scaled pavement slabs over the designed life of the pavement. Well designed and constructed pavements generally develop distresses gradually over time under traffic and environmental effects. But use of poor materials, improper mixes and/or poor construction practices cause pavement distresses even before the pavement is put into service, consequently affecting the performance of the pavement.

Repair of scaled surface areas of a newly constructed concrete pavement slabs is a highly specialized work which requires proper material and workmanship, besides expertise in repair work. A proper selection of thickness of the repair mortar plays a key role in ensuring durability and long-term performance of the repaired areas of the affected pavement. The recommendation of reconstruction of the slabs for distress like surface scaling is not required if the concrete slab is structurally adequate. A moderately to severely scaled pavement slab can be properly repaired to restore the functional performance of the concrete at merely 25-30 percentage of the reconstruction cost by a knowledgeable and expert repair team. 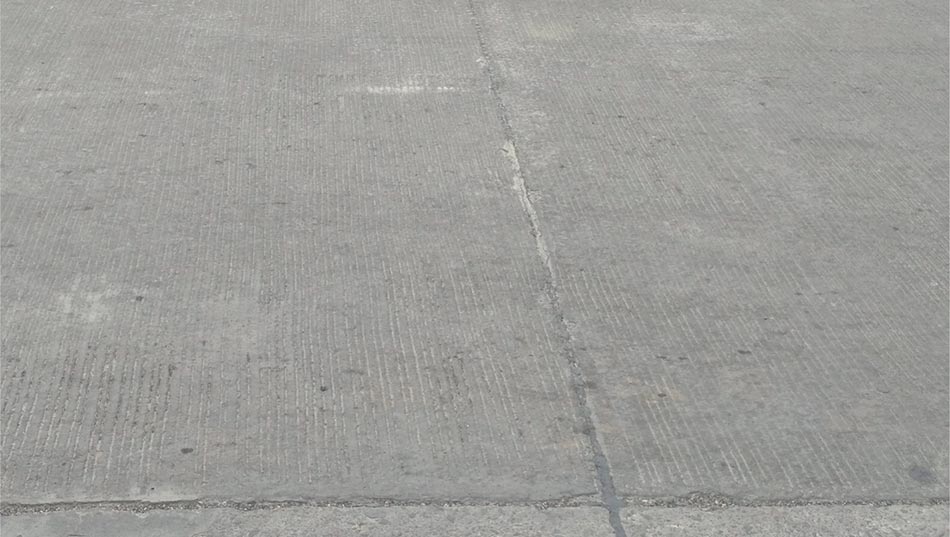