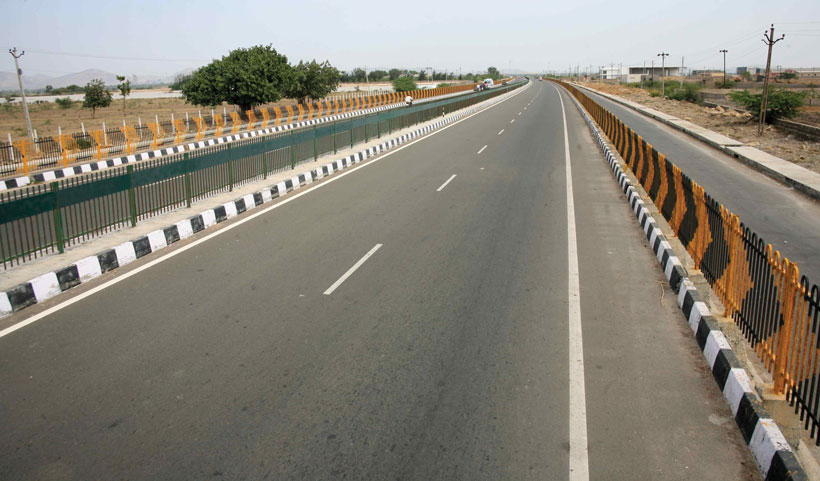 Brajendra Singh, New Delhi
In recent years, due to the increasing use of cement concrete as a road building material, a number of articles on 'concrete roads' have been published in NBM&CW, as well as other technical journals. Authored by experts in the field, these write-ups have comprehensively covered the various aspects of concrete roads, including their construction, and the advantages that they have over bituminous ones. However, after going through most of these articles, it has been noticed that some important facts have invariably been omitted, maybe inadvertently. This article, therefore, proposes to highlight several such little known facts about concrete roads.

The first concrete road in India was built just over a hundred years ago; in early 1914 to be precise, in the city then known as Madras (now Chennai). It was constructed outside the Municipality office, and the builder had guaranteed that it would last for at least 10 years. Unfortunately, this road did not last very long. This was not because the concrete mix was wrong, the workmanship poor, or the curing insufficient. What happened was that, in August 1914, World War I broke out, in which Britain and Germany were on opposing sides. India was then a British colony and Madras one of its most important cities. On the night of 22 September 1914, a German warship, SMS Emden, bombarded Madras with more than a hundred high explosive shells. These shells, each weighing more than 100 kgs, did considerable damage, including several petroleum tanks. Many of these shells also landed on the recently constructed concrete road, destroying most of it. Claiming force majeure, the contractor escaped paying any penalty, so nobody could be sure as to how good, or how long lasting concrete roads could be.

The same year i.e. 1914, India's first cement plant came up in Porabundar. It had a capacity of 1,000 tonnes a year. Now, of course, Indian cement plants, have individual capacities of several thousand tonnes per day.

As a result, after 1914, concrete roads came up in a fairly big way all over our country, both as urban roads and inter-city highways. The latter included the Delhi-Agra, Bombay-Poona and Mysore-Bangalore links, among others. Most of these highways, as well as large numbers of urban streets in Delhi, Bombay, Hyderabad and other cities, were built in the 1920s and 1930s. Construction of concrete roads in India, slowed down from 1940 onwards. This was because most of the cement available at that time, was being used for other higher priority works. Initially, during World War II (1939-45), the cement was reserved for the construction of a large number of factories which were needed to manufacture warlike stores (guns, small arms, ammunition, vehicles, helmets etc), as well as for building several airfields and thousands of bunkers on the Eastern Front, which was facing an invasion by the Burma-based Japanese Army.