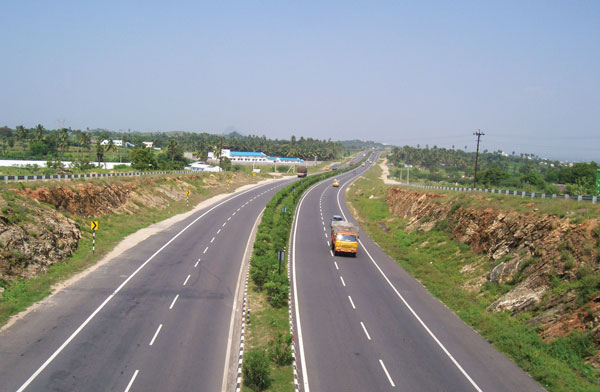 With a population of 1.1 billion, growing at 1.6 per cent per annum, India may have a population of 1.3 billion in the year 2020 – almost equal to the projected population of China. With 60% of the present population below 30 years, India has an advantage over many countries in having an active work-force for years to come. Its burgeoning population can be treated into an asset, rather than a problem, provided the country can usefully employ them.

72% of the population lives in rural habitations, numbering 825,000, and are scattered into remote and inaccessible areas. Migration to towns and cities will take place at a pace, faster than hitherto. By 2020, the rural share of population may come down to around 60.2%. If the country has to march ahead, the welfare of the rural population has to receive attention. Already there is glaring disparity between the urban rich and the rural poor, causing social unrest and tension. Much of the disparity is because of lack of communication, particularly roads. Farmers do not have an incentive to produce more, because with the high cost of transportation to the market, their prices are too high. They cannot diversify their agricultural operations to grow perishables like vegetables, fruits and flowers because of lack of means of quick transport and storage facilities. Milk production cannot be stepped up, again for the lack of good roads. Children cannot attend schools and colleges, the sick do not receive timely medical care.

An international comparison of some selected indicators are given in Table 1 (Ref. 1). It can be seen that India is far behind the developed countries in all aspects of socio-economic well-being, and has a lot of ground to cover. With the GDP growth rate now around 5 per cent, and prospects of a double digit growth rate in the coming years, India is set to become a fully developed country by 2020.