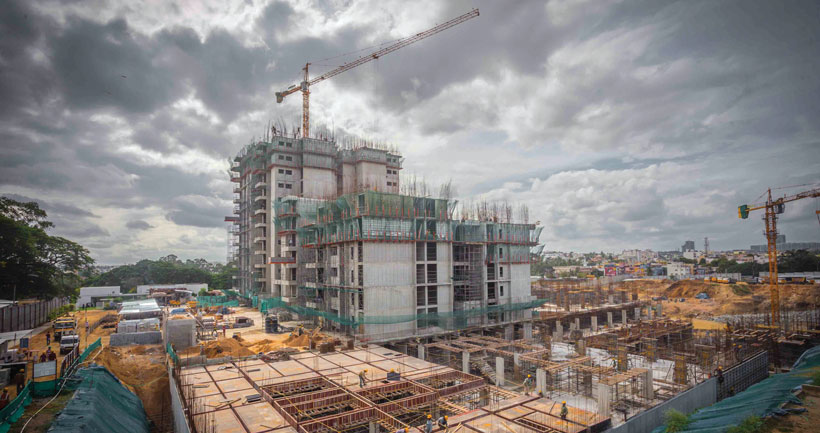 Real estate in India is probably on the cusp of witnessing a mythological churning. The fruit of aggressive policy initiatives aimed at cleansing the industry for home buyers, developers and the economy as a whole alike.

Let us take a look at the new dotted lines that are engineering a metamorphosis in the sector.

This move described by many as a second salvo against black money after demonetisation is expected to bring a few substantial changes in the sector. 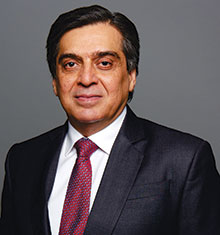 First, the stringent approach to expose shady investors parking unaccounted cash in properties bought under dummy names will land deals from gathering dusts. It is known that many lands parcels take ages to change hands often because the title is not clear. The crackdown will hopefully make land deals less cumbersome. Seamless access to land parcels for developers is healthy for residential markets. It is also expected to win lenders’ confidence.

Today, banks and other lending institutions are forced to spend time and resources snooping over properties courtesy a culture of distrust over ownership. The regulation could be handy in writing off that history.

Traditionally laced with layers of trust deficits, the Indian real estate sector badly needed a glass door. More than half of the states and union terroties have already notified their versions of the Real Estate (Regulation and Development) Act, 2016, and the others are in advanced stages of appointing a watchdog for the real estate sector.

While many continue to debate the merits of the Act on paper, it is a path-breaking regulation that will oversee home buyers’ interests like never before. Most dream home purchases are often surrounded with a web of questions that play at the back of buyers’ minds. RERA promises to end that anxiety. All the relevant information would be parked with the regulator and hopefully made available to potential buyers at the click of a mouse. It will set timelines for projects, which means that endless waits to move in could be soon passé. 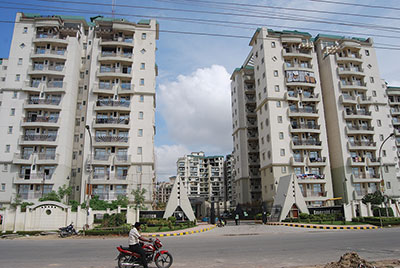 But a large section of developers feel that projects are not always slowed at their end. Red tape sitting on government offices also eats into delivery time. The move would also do a world of good to buyers’ confidence and bring buoyancy back in the sector. In fact, the recently released Real Estate Sentiment Index jointly developed by Knight Frank, NAREDCO and FICCI, showed that developers and financial institutions are upbeat for the near future. More than six out of ten stakeholders participating in the survey are optimistic about a surge in the sales volumes.

The infrastructure status for affordable housing appears to be a Midas touch in disguise. The move would not just change the fortunes of scores of budget buyers, but also lure developers shying away from such ventures for want of sops.

For buyers, the move means bigger homes at value for money. Pigeon-hole sized units coupled with shoddy finish at most government-promoted housing projects were the usual put off for a large section of middle-class buyers. That impression is set to change with designated unit sizes of 60 sq. metres for projects at metros and 30 sq. metres at smaller cities including suburbs.

At least three major banks and a housing finance major recently slashed home loan rates for loans up to Rs.30 lakh in a massive boost to the affordable housing scheme.

The surge in take home pay for the salaried-class earning up to Rs.5 lakh, courtesy the marginal deductions in income tax, is also set to fire up the demand of these properties.

The scheme is equally tempting for developers as it qualifies them to raise funds at single digit interest rates and offer competitive prices. Developers are likely to pass on the benefits of lower borrowing costs to consumers. In return, they need not pay any taxes on the profits made from these projects.

Our expert panel’s reflections on the policy indicated that the largest pie of the new launches would take place in the affordable housing segment. While price cuts are unlikely, buyers are likely to be swamped with more price options as a wave of new developers are expected to enter the fray. These could include even the top brands.

Developers, end-users and the overall sector have Herculean hopes from the Goods and Service Tax (GST) Act. While the impacts on residential and commercial markets demand more clarity, it would be a boon for India’s warehousing sector. For starters, the country will be available as one seamless market. Until now, it existed like 36 mini markets. The tax norms for every truckload of goods shuttling across the diverse landscape changed at state boundaries. But the convoluted culture will end with the introduction of GST, touted as India’s biggest tax reform since Independence. The single-tax regime will bring consolidation and establish a level playing field in the sector in the near future. 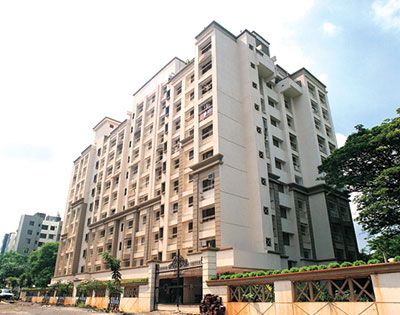 Though, not all of this inventory may be REITable, given strata titles and asset quality, there is no denying the fact that REITable office inventory, quality storage logistics, leased single ownership, and shopping centre inventory together create a massive potential for a healthy REIT in India.

We recently saw the thumping response to the first ever Infrastructure Investment Trust (InvIT).

Our assessment indicates that REITs would provide stable, low risk annuity returns to investors, thereby empowering banks to diversify their equity portfolios. Statistics show that REITS outscored other investment channels in the recent past.

Returns on equity of traded REITs fared better than returns on leading stock market indexes globally over the past 10 years. Five year returns for REITs was between 7 and 16 percent globally. With Japanese and Malaysian markets providing returns in the range of 8 to 10 percent, expectations from other Asian economies is on the rise.

The model has reaped rich yields across the globe. More than 20 countries now have REIT or a similar structure. Since its birth in the US, close to five decades back, the REIT market has mushroomed across the globe. In Asia, REITs debuted in Japan followed by Singapore, Indonesia, South Korea, etc. If one had to plot this growth story, the graph reflects a gradual beginning but substantial growth, courtesy investor-friendly changes in the REIT tax and overall regulatory framework.

A soothing treatment for the demonetisation-hurt real estate business seems to be underway, courtesy a slew of feel good measures introduced in the Union Budget. Research indicates that property sales are likely to resume normalcy soon as fluidity returns to the sector. Sales volumes hit a historical low in the last quarter of 2016 after the government banned high value currency comprising 84% of the notes in circulation. The inaugural assault on black economy hit sales by 40% and held up almost six out of ten new launches, according to Knight Frank’s Demonetisation Impact on Real Estate report earlier this year. The notional revenue losses across eight cities were more than a whopping Rs.226 billion. The assumed losses to the government exchequer for the same period were Rs.12 billion.

But lower home loan interest rates, fiscal takeaways for taxpayers, and new reforms such as the RERA and GST are expected to wash down the momentary shock felt late last year. The first half of 2017 is likely to be a quiet period with a majority of consumers in a ‘wait and watch’ mode. The industry will see a sluggish resurgence as consumers would tread cautiously.

The bouquet of reforms seen over the past two years was able to win people’s faith in the government’s intentions. A holistic view of the efforts reflects a strong political will to bring in ease of doing business. The environment is conducive to entice institutional investors. The moves would also make developers fall in line, which in return, might boost consumers’ confidence in the sector. This line of growth could catapult real estate in the league of asset class.