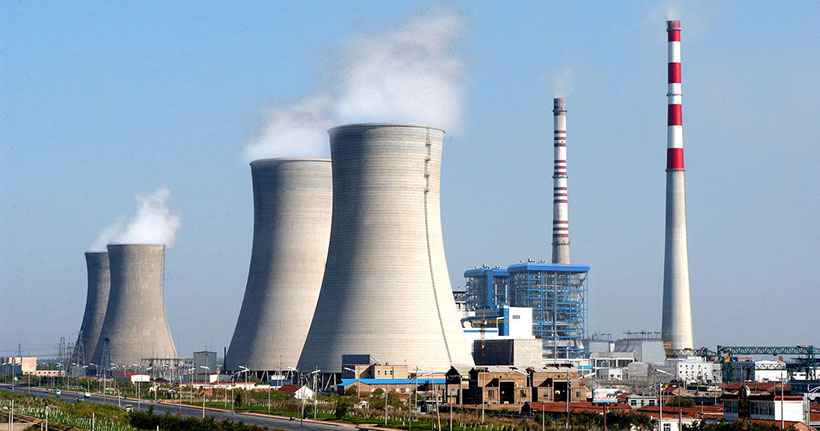 The irony couldn’t be starker: for a country where significant stretches remain untouched by electricity, leave alone enjoy uninterrupted power. Power producers are battling a glut.

Recent years have seen aggressive capacity additions, led by the private sector. Between fiscal years 2013 and 2017, installed capacity saw a compound annual growth rate of 10%, with a whopping 130 GW (including renewables capacity) added.

However, power demand grew at a tepid 4% a year, given weak financial health of distribution companies (discoms) which restricted their power off-take ability, sluggish industrial growth, and rising energy efficiency measures taken by the government.

Not surprisingly, the average plant load factor (PLF) for thermal plants fell to 60% last fiscal from 70% in 2013. It was even lower for the private sector – for these producers, PLFs were at 56% last fiscal.

This has put the generation companies in a fix. The duress is more in the private sector, which added 87 GW of capacity between 2009 and 2017, a chunk of it without adequate offtake and fuel arrangements.

The power procurement structure is also undergoing a shift. Given their weak financial position and uncertain sales growth projections, as well as low electricity prices in short term market (owing to oversupply situation), discoms are preferring short / medium term procurement instead of long-term PPAs. The increasing share of intermittent renewable energy and rise in industrial open access consumption only bolster that decision. Hence, there are very few long term PPAs. 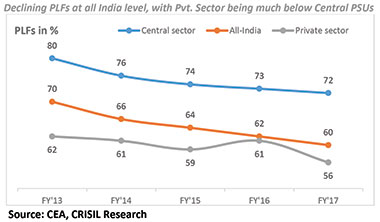 This heaps financial stress on power producers with untied capacities. Today, as much as 16 GW of existing capacities do not have any long-term PPAs. Yet, fresh PPAs by discoms for commercial power have tapered and are unlikely to regain thrust before 2022.

The power producers’ options become limited sans PPAs. Sale through the merchant route is not sustainable as short-term power prices, which declined to Rs.3 per kwh last fiscal (weighted average of power transacted on exchanges and bilateral through traders), are expected to remain low at about Rs.3.3-3.5 per unit even in 2022. On the exchanges, tariffs are quoting even lower, ~Rs. 2.4 per kwh, which barely covers the fuel and transmission cost.

Consequently, in the absence of assured off-take and low merchant tariffs, consolidation in the sector is expected to be slow. Further, takeover of stressed assets to be limited to the capacities with firm off-take agreement as witnessed in recent past.

But T&D poised for robust growth

India’s inter-regional power transmission capacity has increased from 17 GW in fiscal 2007 to 63 GW as on March 2017 and is expected to increase further to 118 GW by 2022. Planned strengthening of inter-state transmission system and associated transmission systems within states as well as ultra-high capacity green energy corridors with expected investments worth Rs.430 billion would drive the transmission segment growth.

On the distribution front too, there has been reasonable traction, with all major states (except West Bengal) signing memoranda of understanding under the Ujwal Discom Assurance Yojana (UDAY), which will gradually improve the respective discom’s financial position. With Rs.2.3 trillion of bonds being issued (86% of target) as of March 2017, debt and interest burden on discoms has been reduced, resulting in higher liquidity and therefore higher investments to improve operational efficiencies.

Implementation of Integrated Power Development Scheme and Deen Dayal Upadhyaya Gram Jyoti Yojana with cumulative investments worth Rs.72 Bn in 13th five year plan, coupled with Investments in forecasting and scheduling mechanism, grid monitoring and balancing requirement on account of rising share of intermittent renewable energy, as well as demand side management, smart metering, etc, are expected to result in robust growth of the distribution segment.

However, regular tariff revisions and large-scale investments in distribution infrastructure for operational efficiency are critical to improve the financial health of state discoms. In 2016-17, while states like Karnataka, MP, AP, Telangana, Chhattisgarh and Rajasthan hiked industrial tariffs, many states kept tariffs unchanged for non-industrial consumers.

The government has initiated several measures to alleviate stress in the generation segment, the most recent being the Scheme to Harness and Allocate Koyla – or SHAKTI – policy, which aims at removing fuel supply bottlenecks by providing coal linkages to plants having Letter of Assurance. This would keep the generation costs low and ensure increased plant availability with assured fuel supply. However, availability of fresh PPAs by discoms and discounting to be provided on existing PPA tariffs could impact economics of projects adversely.

The flexible coal utilisation policy for state and central generation plants, aimed to reduce fuel costs was also notified earlier in May 2016. This, in fact, has already augured well as the average generation cost of NTPC plants reduced to Rs.1.94 per kwh last fiscal compared with Rs.2.01 per kwh in 2015-16, owing to improved coal quality and supply.

The government has also given more powers to the Reserve Bank of India (RBI) for dealing with stressed assets. The Strategic Debt Restructuring, or SDR, scheme, the Scheme for Sustainable Structuring of Stressed Assets, or S4A, and flexible structuring of long-term project loans under the 5:25 scheme introduced by the RBI are all aimed at relieving the stress to an extent. However, given lack of power off-take till now, the impact of the same cashflows has been limited.

Of the total Industrial deployment of gross bank credit worth Rs.26.8 trillion (as of March 2017), the largest single sector exposure (Rs.5.3 trillion or 20%) is to Power sector. Despite government’s efforts towards resolving fuel issues and introduction of various RBI schemes, the debt woes of the private sector generators still exist. 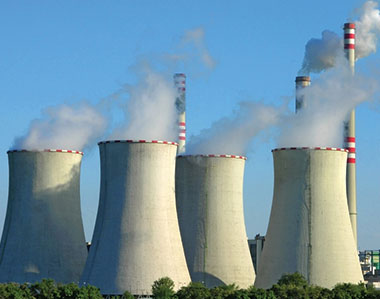 The government is now considering to set up a holding company (termed the National Asset Management Company) for identified stressed assets. This would involve the public sector entities NTPC, Power Finance Corporation and Rural Electrification Corporation, besides banks, which will auction stressed plants or lease them on contract basis after the lenders take management control. However, the lenders and promoters would take significant haircut through debt-equity swap due to weak cash flows.

The revenue generation for stressed assets can materialize only when the power demand starts picking up. For sustainable demand growth, ensuring industrial segments pick up through the ‘Make in India’, is necessary. Also, improvement in the last mile connectivity to realise the latent power demand and intensive rural electrification is required.

Apart from impetus to demand growth, efficient and cost reflective tariffs would also be essential for reducing discom losses- which in turn can make timely payment to generators and also increase power off-take.

With per capita consumption of power at 1075 kwh in 2015-16, or about a third of the world average, India’s power sector has significant headroom for growth. However, issues arising out of demand-supply mismatch and regulatory constraints would have to be handled efficiently and effectively in order to realise this potential.