Robust long-term outlook but general elections in mid CY2019 to moderate growth and revenues in FY2020; recovery post-elections will be contingent on the stability of the elected government: ICRA 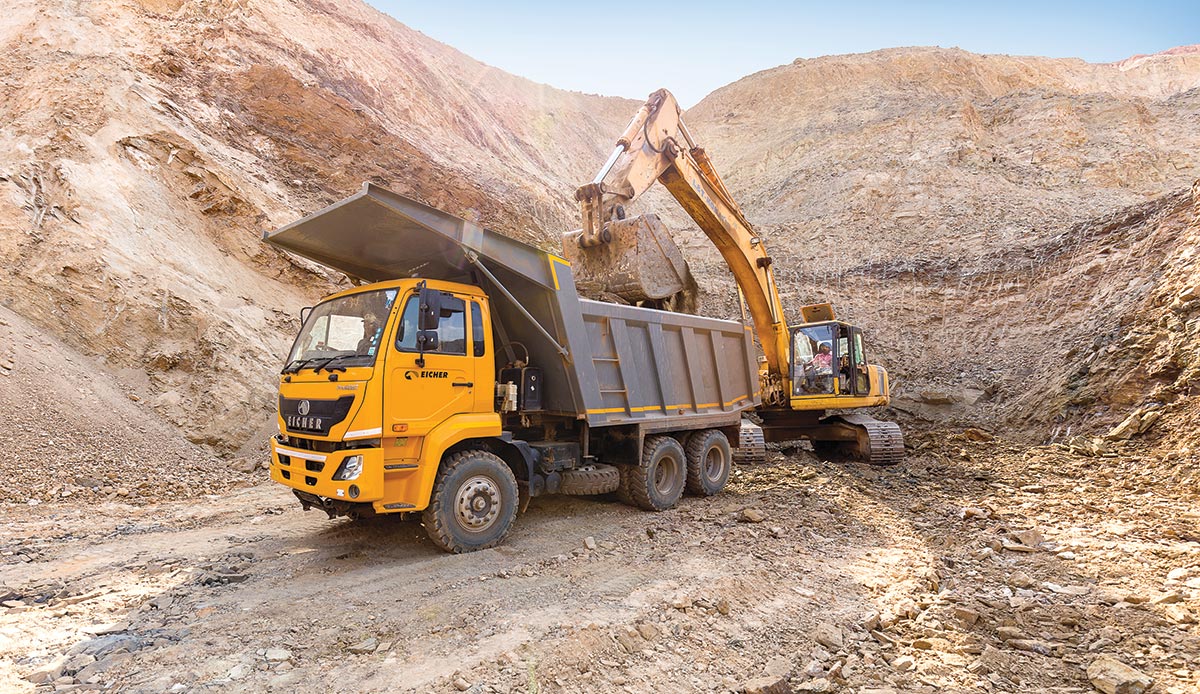 The Indian Mining & Construction Equipment (MCE) industry is likely to see a moderation in demand growth, which is expected to fall to 4-6% in the medium term, more particularly during CY2019. The basic reason are the policy paralysis and diversion of liquidity during Central elections, which generally leads to slow progress on projects. As per ICRA report on the industry, demand for MCE post-elections will be a function of a stable government and continued focus on infrastructure investments. This apart, the likely impact of the emission norm changes in off-road equipment during October 2020 on prices of CE is another headwind for CY2020 that may affect demand growth.

Elaborated Pavethra Ponniah, Vice President and Sector Head, ICRA: "Demand growth was a robust 24-27% during CY2018 (as against ICRA’s July 2018 expectation of ~20% growth), supported by road work throughout the country. Growth stayed strong through the initial 9M of CY2018, barring seasonal lows. However, growth started tapering off in Q4 CY2018 and has been relatively muted in Jan-Feb’19, impacted partly by the NBFC liquidity crisis, and the consequent impact on loan-to-value (LTV) ratio and interest rates during Q4CY2018. Further, the ensuing general elections will have a bearing on the growth and the stability in the MCE industry and the subsequent government thereof will determine growth trends in the medium term." 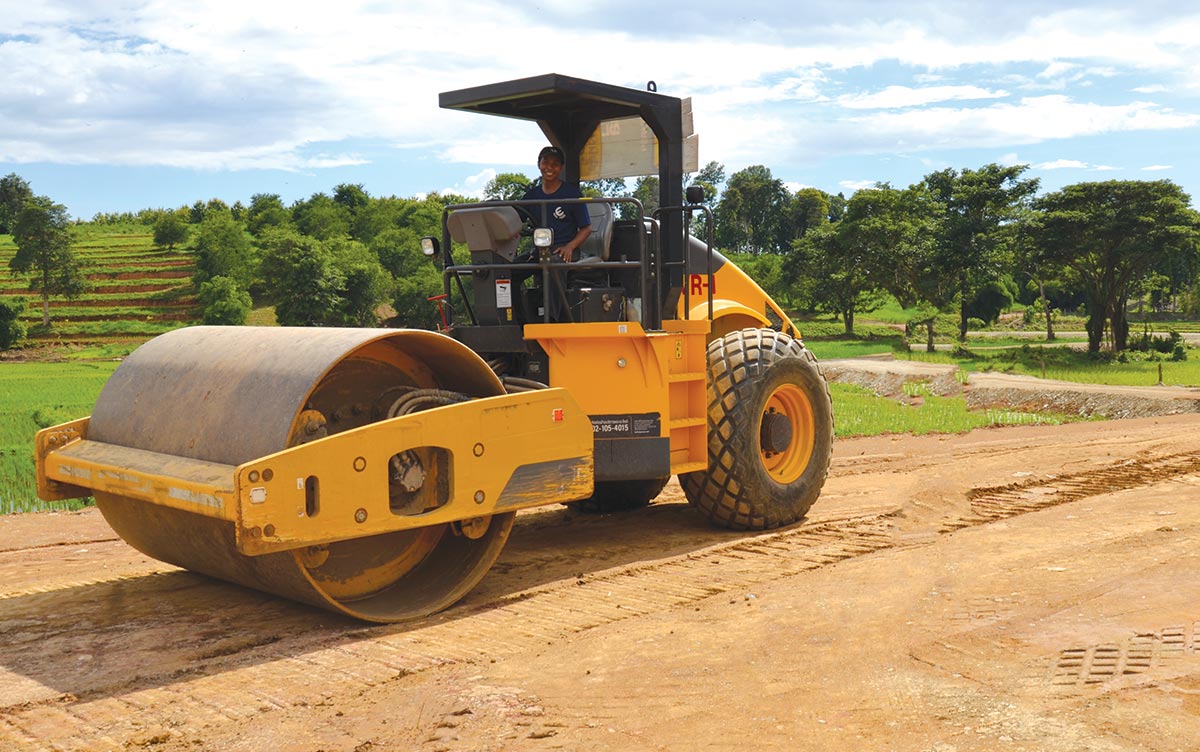 Within the MCE industry, the construction equipment (CE) segment has been growing at a rapid pace over the past three years (CAGR of 17% CY16-18E), while the mining equipment (ME) growth has been relatively muted, between 5-10%. The outlook for ME from late CY19 onwards is expected to be positive but will be largely contingent on Coal India’s massive equipment ordering plans. Coal India has already floated tenders and is factoring in a 9-12-month period for delivery of these large capacity equipment; demand for mining equipment should increase in CY2020. This demand spike also includes pent-up demand of the past three-four years, when Coal India's ordering was delayed due to some procurement hurdles. Mining equipment manufacturers with which ICRA interacted with have also corroborated this improved outlook for mining equipment with demand coming from coal; and quarrying and aggregate for roads.

As for CE demand, for a large part of the current up-cycle that started in CY2016, road work has largely been a single legged demand driver, followed by railways, which also supported growth briefly during CY2017. Notwithstanding the general slowdown in public/private infrastructure work during the election period, the road sector has an adequate pipeline of projects for development/up-gradation in national highways and state highways, which can keep execution high during CY2019. Nevertheless, ICRA expects a brief period of decline in execution and demand for new equipment during mid CY2019. Recovery post-elections will be contingent on the stability of the elected government. 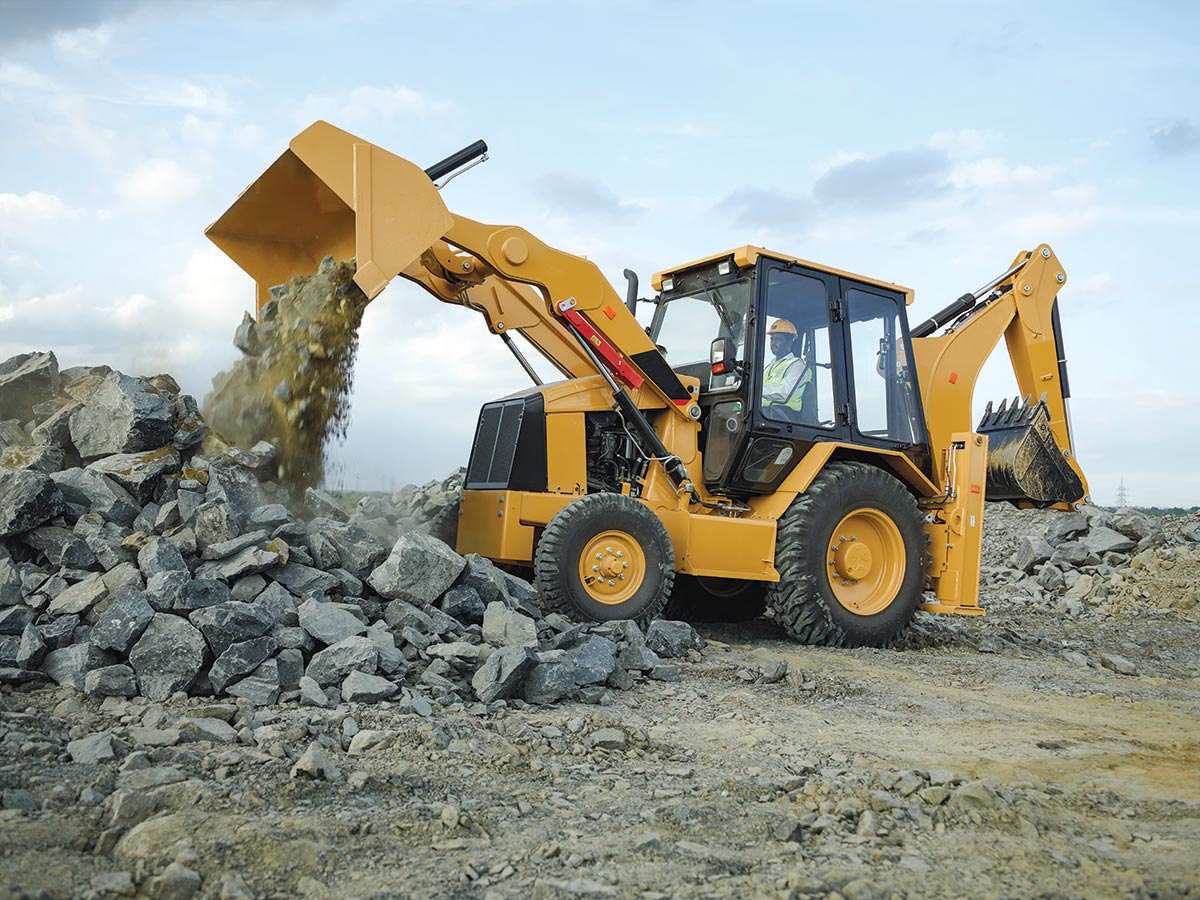 Although new stringent awarding guidelines for road projects have reduced awards in FY2019, the major contribution to execution in FY2019 came from projects awarded up to H1FY2018 and not those awarded in last 12 months. Given this premise, weak awarding in CY2019 (given the election period) could impact execution, and, consequently, demand for equipment in CY2020.

Supported by public sector spending on infrastructure, construction activities witnessed healthy y-o-y growth during 9M FY2019. Road remained the growth engine for the sector, however, there has been some challenges in land acquisition and arrangement of funds for PPP projects. Overall, the construction sector is expected to continue to witness healthy order inflow and pace of execution, in the backdrop of increased investments in the infrastructure sector. This is expected to boost financial performance in FY2019. 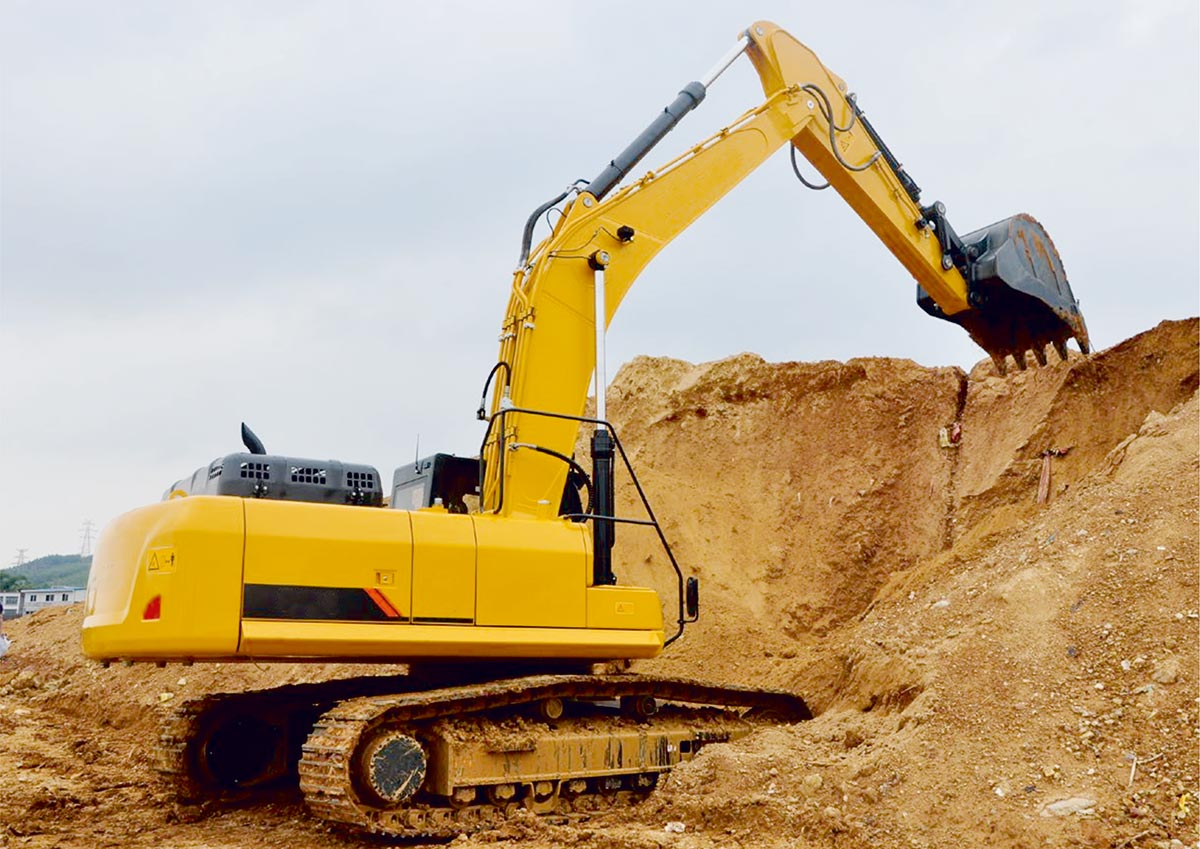 On the financial front, MCE industry-wide revenue growth has been strong in the last three years (ending FY2018) supported by sharp recovery in demand across most of the product categories. With better utilisation of capacities and improving bargaining power of OEMs aided by favourable demand, the industry profit margins and RoCE have expanded sharply, reaching highs of 14% and 40%, respectively, during FY2018. Higher operating margins coupled with lower interest costs (on the back of sizeable reduction in debt) has resulted in strong net profit margins. Steady increase in earnings has resulted in generation of strong cash surplus, which was used to reduce debt levels sharply. Accordingly, the industry credit metrics has improved in the last three years. The working capital intensity too continues to be comfortable at less than 10%.

Adds, Ponniah, "Following strong growth during FY2016-18, the Indian MCE industry (represented by a sample of nine large players) is expected to continue the growth momentum in FY2019 as well. The estimated growth of ~23% draws support from sustained demand push in key end-user industries like roads, railways, metro etc. However, ICRA expects the revenue growth to moderate sharply in FY2020 with likely contraction in demand, especially from segments like roads. The industry margin, however, is expected to remain range-bound benefiting from the higher capacity utilization, scale economies and relative easing of pricing pressures."

Given the robust cash accrual build-up over the years, dependence on debt (to fund capex or working capital) has been limited in recent years. Going forward, ICRA expects the trend to continue with likely improvement in accruals and cash flow position. Several players have announced capex plans, in line with the expected demand trend. However, with strong accruals, industry credit profile is expected to improve. Moreover, improving accruals together with reducing debt is expected to enhance credit metrics of the industry, expanding interest cover and reducing gearing.