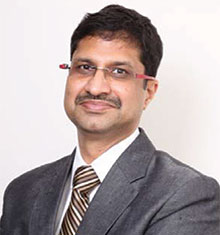 The government’s ₹7 lakh crore Bharatmala highway-building programme is expected to give a big boost to the Real Estate sector, besides raising demand for steel and cement and creating large-scale blue-collar jobs in the construction industry. The manufacturing and tourism industry too will benefit from faster flow of goods and passengers projected, following implementation of the project.

The government will have to ensure that possible delays are avoided and the project is completed on time, if the intended benefits are to be reaped. The experience gained from the construction of Golden Quadrilateral might come in handy for the government. The project that began in 2001 was delayed by some eight years; it was to be completed by the end of 2003 but its implementation extended till January 2012.

The implementing agencies will have the benefit of learning from the Golden Quadrilateral project as the similar hurdles can be anticipated in advance and necessary measures taken to avoid the time lag.

Development of highways creates great potential for manufacturing hubs, townships and commercial centres in the vicinity. Land value automatically shoots up on expectations of increased real estate activity. The Yamuna expressway is a classic example of how highway development yields spin-offs for the real estate industry. The expressway has reduced travel time between New Delhi and Agra by half, and has spurred construction and industrial activity in the surrounding areas. In the coming days, it is expected to impact economic activities in the neighbouring states of Rajasthan, Haryana and in MP as well.

Encouraged by the economic boom in the region, the Centre has announced plans to build an international airport in Jewar along the expressway, the second in Delhi and the NCR region. This could give a big boost to warehousing development in the region. In other words, the airport might well prove to be an inflexion point for Noida and its extended surroundings and ignite revival of home sales, thereby, creating a virtual cycle of real estate and infrastructure development. Property prices will automatically go up. All these as a direct result of the Yamuna expressway development.

The Golden Quadrilateral improved connectivity and market accessibility of districts lying closer to the highway as compared to the more remote ones. Non-nodal districts located within 10 km from the network experienced substantial increase in productivity, attracting more firms, according to the Harvard University report titled, “Highway to Success: The Impact of the Golden Quadrilateral Project for the Location and Performance of Indian Manufacturing”. Surat in Gujarat and Srikakulam in Andhra Pradesh, that lie on the GQ highway, saw more than 100% increase in number of firms after GQ upgrades, the report said. 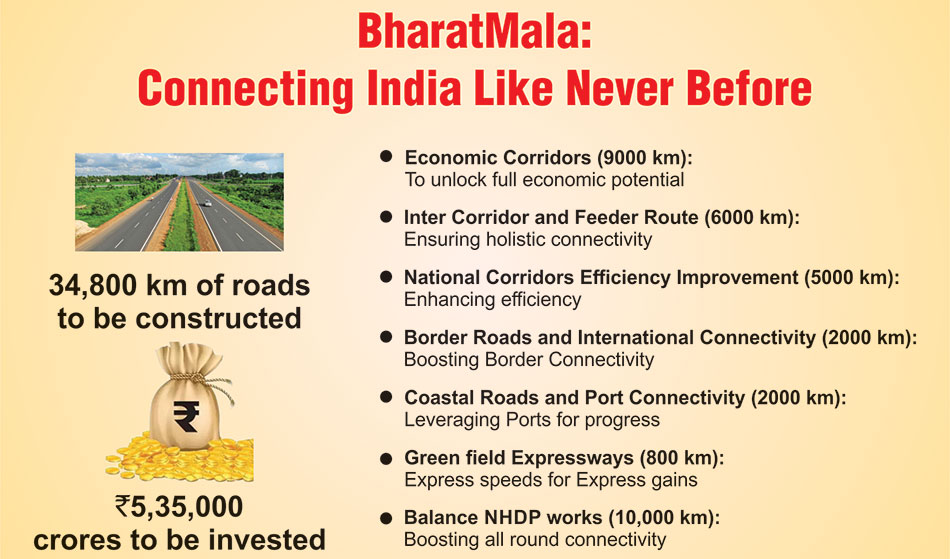 Significantly, just 5,846 km of highways was built under the GQ project, compared with construction of over 83,000 km envisaged in the Bharatmala programme. So, both challenges and benefits would be commensurately bigger. We expect it to give a much-needed boost to economic and industrial growth, in particular, to the real estate industry as well.

The government is about to complete four years in power and it can draw satisfaction from its achievements in the highway sector, which has been a priority for it. The policy initiatives taken by the government to unclog stalled highway projects and improve developers’ cash flows, have paid off, with the pace of road construction accelerating from 11.67 km a day in 2013-14 to 27 km a day in 2017-18.

Under the UPA dispensation, most of the road projects were being constructed on the Built-Operate-Transfer (BoT) model. But many got stuck in land acquisition and clearance hurdles, blocking developers’ funds. Many failed to attract expected traffic volume and turned unviable. These unforeseen developments spoilt the investment climate in the sector and it got saddled with unpaid loans, making banks cautious of lending to the industry.

Of the total length of highway projects awarded for construction in the financial year 2017-18, about 51% was in EPC mode, 46% under the HAM and the balance under the build-operate-transfer (Bot)-Toll model. To further boost investor's confidence, the government took new policy initiatives like awarding projects after securing 80% right of way. The government also amended model concessionaire agreement to allow easy exit for developers from operational projects and to compensate them for any delay beyond their control. 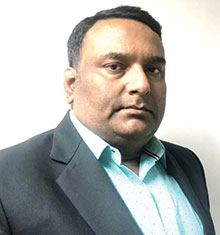 Most of the stalled projects from the UPA era were implemented during the first year of the Modi government. Thereafter, there was a sharp pick-up in their execution -- 37% and 35% in 2015-16 and 2016-17, respectively. It again jumped by 19.4% in 2018-19. No doubt, the Ministry of Road Transport and Highways (MoRTH) under minister Nitin Gadkari, has delivered on promises.