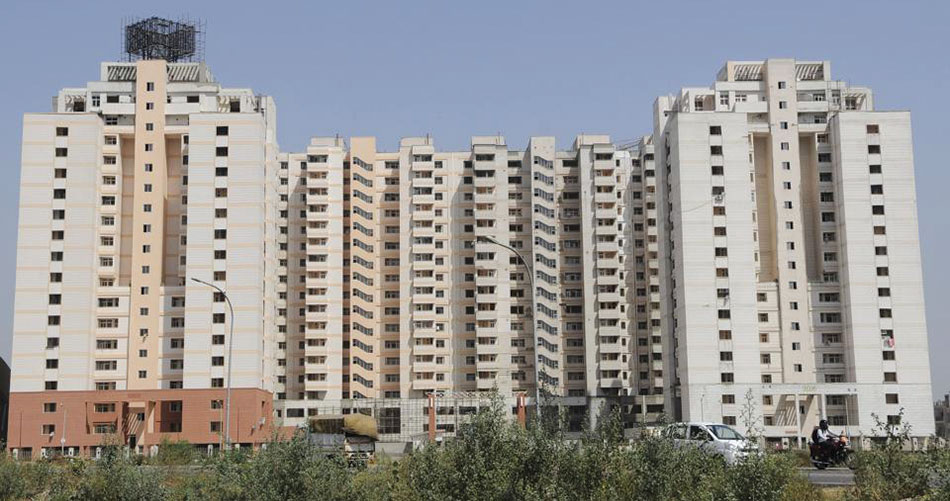 The Real Estate Regulatory Act (RERA) which came into effect from 1st May 2017, was aimed at ensuring accountability, infusing transparency and bringing uniformity in practices in the real estate sector. The Central Act, which was notified during 2016, covered both on-going and new projects under its purview. However, while notifying the rules, selected states have diluted this regulation by exempting majority of the under-construction projects, along with other dilutions. As the year comes to a close, we review the implementation status of this Landmark Act. The table below highlights the status of RERA implementation across states as of December 2017:

One of the most critical aspects of the Act has been the setting up of online portals at the state level, detailing project level information for public access. These registered projects are required to be updated on a quarterly basis, highlighting the project progress and sales information. However, out of all the states which have implemented RERA in various formats, only 11 have an active online portal. The table below highlights the states which have implemented an online RERA portal and the availability of information on their respective portals:

Across states, a number of petitions challenging the validity of RERA were filed across various High courts. At the behest of the Central Government, in September 2017, the Supreme Court transferred all pending cases to the Bombay High Court to avoid multiplicity on the issue. In December 2017, a ruling by the Bombay High Court upheld the following provisions of RERA: However, the High Court has granted relief to developers on the following points:
Way Forward

The combined effect of demonetization and RERA, has led to some disruptions for residential real estate. The supply and demand in the second half of 2016 witnessed a decline of about 28% and 30%, respectively, on half-yearly basis. As the impact of demonetization wore off, the first half of 2017 witnessed a recovery in both demand and sales. However, this was short-lived, as the implementation of RERA has not been a smooth ride. With developers focusing more on completing RERA related formalities, rather than launching new projects, Q3 2017 witnessed a 28% drop in supply on q-o-q basis.

However, in the long run, the Act will be a positive step towards resolving issues related to accountability, transparency and investor confidence in the sector. It is also expected to revive end-user sentiment, resulting in a more resilient and end-user driven demand in the residential segment, going forward. However, this can only be achieved if the spirit of the Act is upheld. The ruling by the Bombay High Court is critical here, as it tries to ensure that states do not try and dilute the purpose of the Act by making exclusions. Also, the setting up of a Central Advisory Council for effective RERA implementation is an indicator that the government is keen on implementing the Act in a time-bound manner. Developers in most states have already understood that RERA is a definite reality. It is now only a matter of time that all 28 states implement the Act and provide the sector with the much-needed uniformity and transparency.