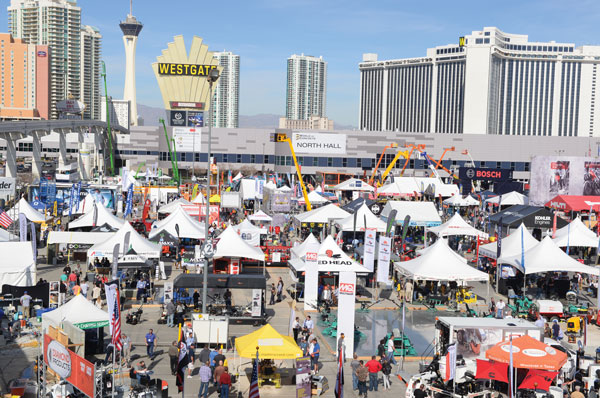 Celebrating 41 years of industry excellence, World of Concrete 2015 exceeded expectations across the board. The signature event for the concrete industry drew 55,779 registered professionals, up from just over 48,000 in 2014, and featured more than 1,459 companies exhibiting across more than 675,000 net square feet of space, an increase of more than 100,000 net square feet from 2014. This was the largest World of Concrete in six years, and the energy & excitement from both attendees and exhibitors was palpable throughout the week at the Las Vegas Convention Center. 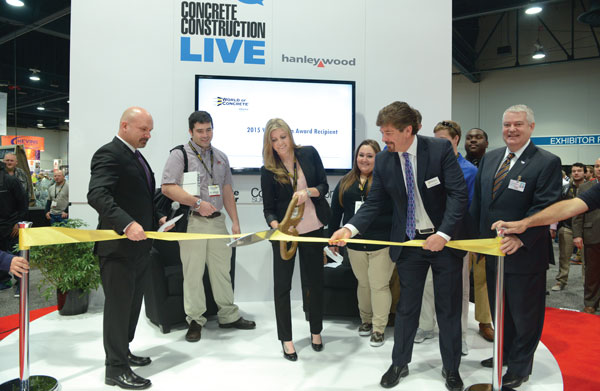 "The excitement and energy we saw at the World of Concrete this year was like no other. We are very pleased with the results of the show in all categories from the increase in the number of exhibitors (up 200 companies) to the increase in attendees (up 15%) to the increase in the number of seminars taken (up 23%). These increases show not only the value that World of Concrete brings to the concrete and masonry industries but also shows that the industry is getting stronger and poised for much success in 2015," said Tom Cindric, Vice President, Informa Exhibitions U.S., Construction & Real Estate.

"With the industry ramping up again education became a key asset at WOC this year. Attendees took more classes than they have in the last six years sharpening their skills for what's to come. In addition, international attendees made a big impact scouring the show for new equipment, tools, and technology to make their operations more efficient and profitable," said Jackie James, Show Director, World of Concrete. 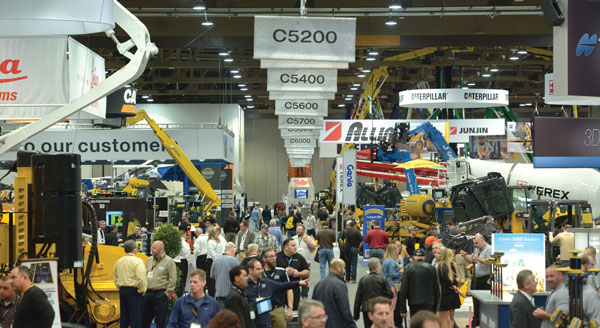 For the fourth year, World of Concrete 2015 recognized the accomplishments of crews in the commercial construction/masonry industry with the CREWS THAT ROCK competition, sponsored by BASF. Crew members were honored for their teamwork and contributions to the industry and their communities. Projects were submitted in one of two categories, Community Service/Not-for-Profit and Commercial/For-Profit. With 25 total finalists, including 19 in the Commercial category and six in the Community Service category, the contest resulted in thousands of online votes and tremendous interest through social networks.

Langston Concrete Inc. received the award in the Commercial/For-Profit category for the Royal Gorge Bridge and Park and the International Union of Bricklayers and Allied Craftworkers' (BAC) La Grange Park's Veterans Memorial received the award for the Community Service/Not-For-Profit category. The two Grand Prize winners were honored at WOC 2015 during the Crews That Rock reception. BASF and TV personalities Dean & Derek presented awards and swag bags for the winning crews.

The organizer disclosed that World of Concrete 2016 will be held from February 2-5; Seminars 1-5 at the Las Vegas Convention Center.