Caterpillar Rewrites Rules of the Jobsite

Caterpillar and its German dealer, Zeppelin Baumaschinen GmbH, will exhibit a wide range of equipment, technology, and services. 'Rewrite the Rules' is the Caterpillar theme, and displays will emphasize the renewed efficiencies and profitability that equipment users gain when partnering with Caterpillar, who will display 64 machines of which 20 will be new introductions.

Caterpillar's new D6 models are available in a broad choice of configurations and updated technologies for next-level versatility and performance. The D6 XE is the world's first high-drive electric drive dozer offering up to 35 percent better fuel efficiency than its D6T predecessor and the quick dirt-moving ability of constant power to the ground. 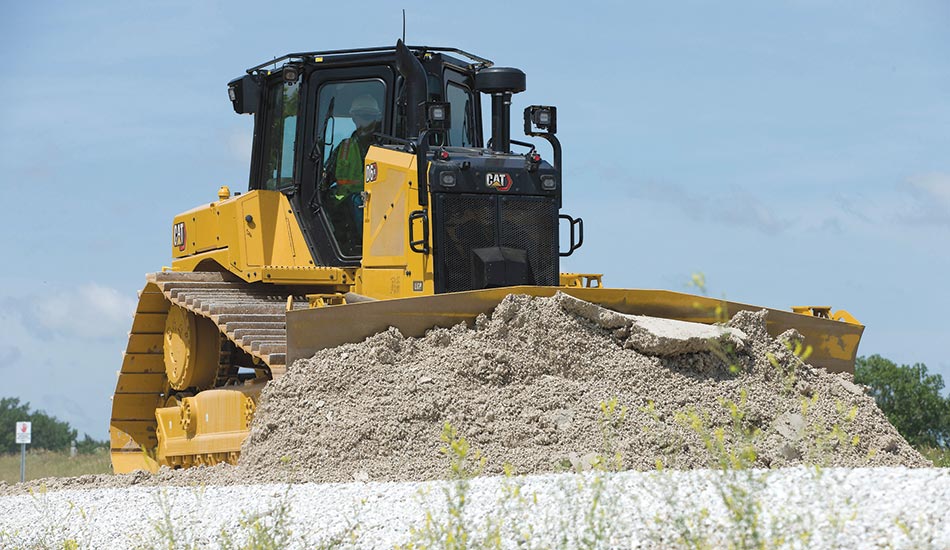 Five new Cat Next Generation mini hydraulic excavators in the BCP line-up will be on display—301.5, 301.6, 301.7 CR, 301.8, 302 CR are designed to provide the best performance, versatility, safety, operator convenience, and affordability in the smallest possible packages for 1-to-2-ton class machines. Industry-first standard features include joystick steering (stick steer) and a tilt-up canopy or cab, and options such as air conditioning and expandable undercarriages.

A concept compact wheel loader, the zero-emission 906 powered by a lithium-ion battery with an electric drivetrain, designed, again, to give customers choice. Additional BCP machines on display include wheel-loader models—907M, 908M, 918M with a waste configuration, 926M in an agricultural configuration, and the 938M; a backhoe loader (444); the 226D skid steer loader; 259D compact track loader; and TH408 telehandler.

Customers involved in under-ground mining will find the new R1700 loader of interest. Caterpillar will also present AP555F mid-sized, rubber track paver that excels on highways, streets and other urban work sites. Also on display will be the vibratory Cat soil compactor models CS12 GC, CS44B, and CS66B, and a PM310 cold planer.