Wirtgen most compact and versatile machines W2000 and WR240 have been used for milling and cold in situ recycling works by contractor Soma during the road rehabiliation of Varansi-Aurangabad section of NH-2 which is one of India’s busiest highways.

The Concession was awarded by NHAI to Soma – Isolux Consortium through LOA on 29 April 2010. SPV named Soma Isolux Varanasi Aurangabad Tollway Private Limited was incorporated for signing the Concession Agreement and to carry out the work. The project was six laning of Varanasi-Aurangabad Section of NH-2 from 786.000 km to 978.400 km (Length 192.400 km) in Uttar Pradesh and Bihar on Design, Build, Finance, Operate and Transfer (DBFOT) Toll basis under NHDP Phase-V. 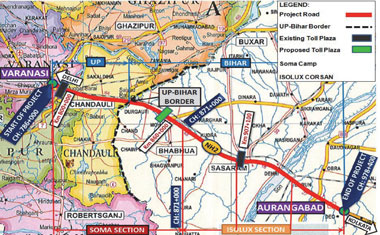 To make work on this busy highway, faster, safer, and smoother with minimum traffic disturbance, Soma decided to use the cutting-edge technologies of Wirtgen machines which helped it to economically and efficiently remove the pavement surface on a large scale, recycle the crushed brash, use it in the mix of the new asphalt and complete the project on time.

Talking about the WR 240, the duo say, “Equipped with a powerful milling and mixing rotor as well as cutting-edge injection systems, the machine mill and granulate asphalt pavements, inject binding agents and water in precisely metered quantities and mix everything together – all in a single operation. It has several technical advancements, such as total view of the job with lateral displacement of the operator cabin, rear camera, smaller turning radius for jobs in urban spaces and possibilities of using up to nine different cutting speeds according to the type and hardness level of the material to be recycled.” Apart from these machines, WIRTGEN heavy tandem rollers and compactors are also used in this project. 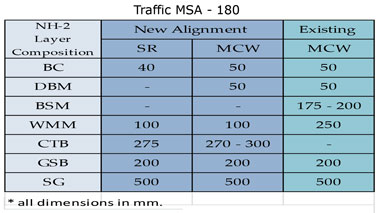 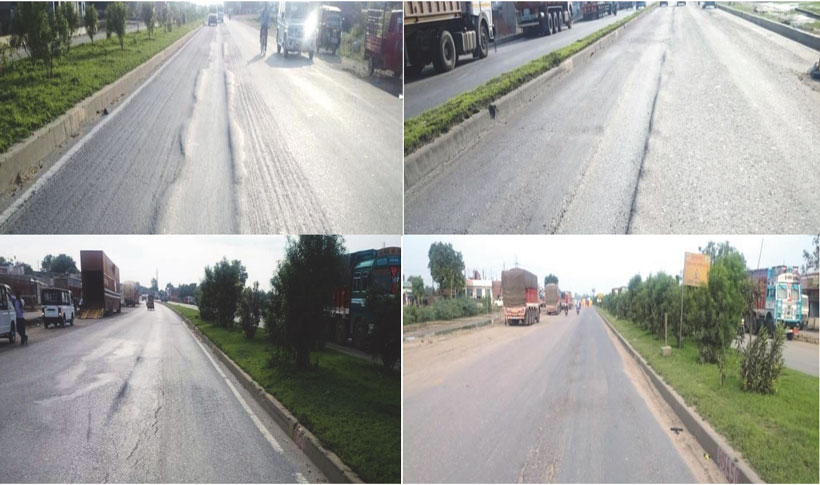